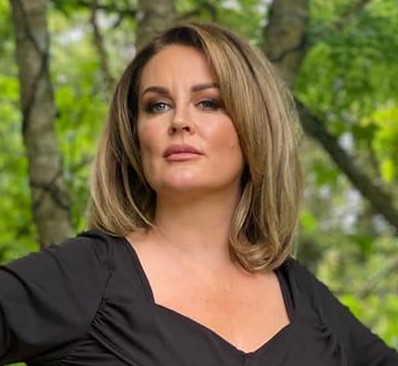 Bizarre GDPR rules are preventing security staff from Navan Town Centre from identifying a sneak thief who stole a single Mums bicycle even though they have told the victim they are confident they know the robber.

Kerry Barratt’s Escaper bike was stolen from outside the centre as she shopped for her son’s school uniform around 3 pm last Tuesday and Kerry from Nangle Court told Meath Live of the saga that followed.

She said, ‘First of all I spoke to one of the security guards who was extremely helpful but when I asked him if would he view the CCTV footage he told me he had to get Garda permission to do so as that was the rule under GDPR.

‘I went straight round the Garda station and spoke with a Ban Garda who gave me the go-ahead for him to look at and went back and told him.

‘In the meantime, my Dad came down and drove me around for a while hoping we might spot the bike but we had no luck.

‘The following day the management and security staff of the centre very kindly rang me and told me they could identify the thief by their clothing but were precluded from telling me who it was because of GDPR. 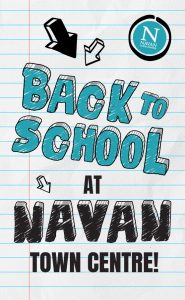 ‘Apparently, they were entitled to and have told the Gardai but the feeling there was the ID wasn’t clear.

‘One way or another I am still without any transport three days later but the whole thing seems bizarre to me, it means that people are certain they know who stole my bike but legally they cannot tell me.

‘It’s a huge inconvenience as I sold my car three years ago to try and do my bit for the environment and now I am left without a pedal to push,

‘I have rung the Garda station dozens of times and sent loads of emails asking them if there have been any developments but nobody answered the phone or replied to my emails so those who should be helping me seem to be doing nothing and those who want to help me can’t.

A source in the security industry said, ‘The GDPR rules are over the top security guards are being completely hamstrung in doing their job.’ 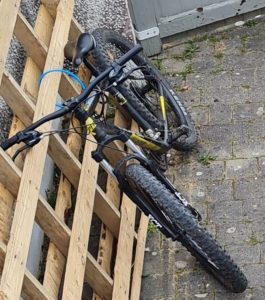 Kerry Barratt’s Escaper bike that was stolen if you see it or can help contact Navan Garda at 046- 9036100. 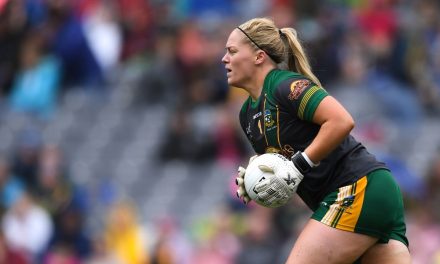 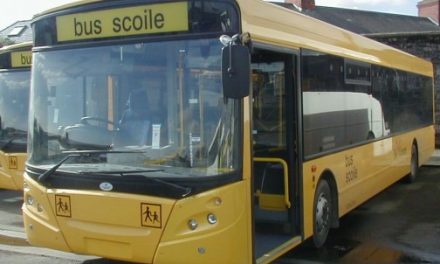 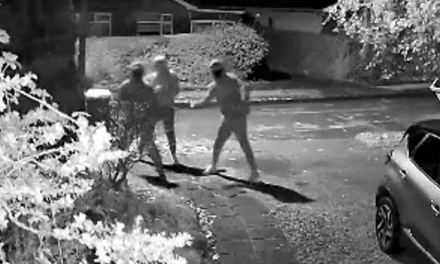