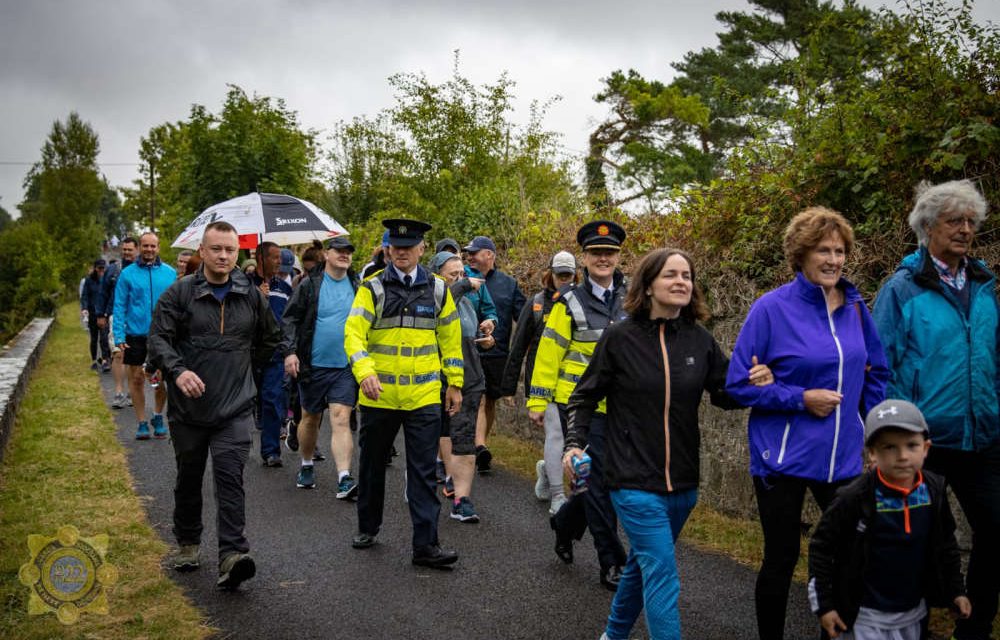 Their feet may be more used to pounding the street but 100 Gardaí have begun to illustrate that their boots were indeed made for walking after they began strolling along 100 kilometres of the Royal Canal Greenway for charity.

The sponsored walk aims to raise money for the Little Blue Heroes Foundation, which helps families who have children undergoing long-term medical treatment for serious illness.

A donation can be made on the organisers’ iDonate page here. 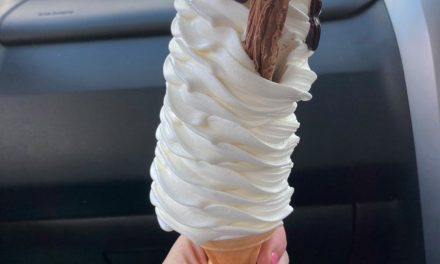 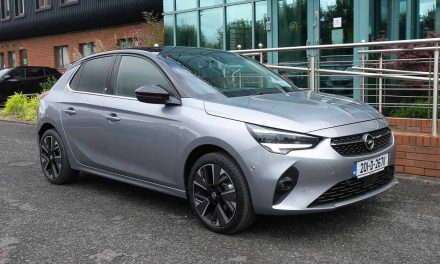