REVENUE SEIZE €4.3 MILLION WORTH OF CIGARETTES BOUND FOR MEATH Revenue officers have seized 4.5m cigarettes and over 3 tonnes of ‘roll your own’ tobacco at Dublin Port.

The illegal cigarettes branded ‘Kingdom’ and tobacco branded ‘The Turner‘ had an estimated retail value of €5.5m, representing a potential loss to the Exchequer of approximately €4.3 million.

The cigarettes and tobacco were discovered concealed in over 30 pallets manifested as ‘groupage’ that had arrived in Dublin Port from the Netherlands and were destined for an address in Co. Meath. 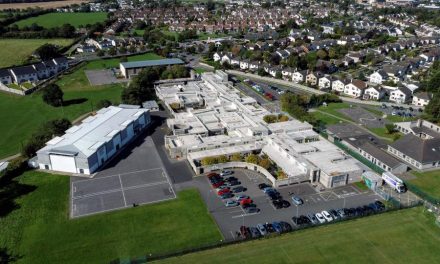 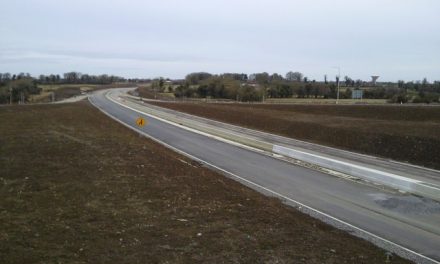