Three men were arrested in Summerhill on Wednesday under organised crime legislation in relation to planned burglary offences in counties Meath, Kildare and Carlow.

In total six men have been arrested in Portlaoise and Meath as part of a Garda crackdown on organised crime.

‘Operation Thor’ will be ramped up further as the days get darker, with its winter phase set to last until March.

The  Portlaoise arrests came on Thursday, three men were arrested for being in possession of a large quantity of stolen property, believed to have been stolen in burglaries across County Tipperary.

The crackdown on crime gangs comes as Gardaí launch the winter phase of Operation Thor – aimed at preventing burglars from targeting people as the days get darker. 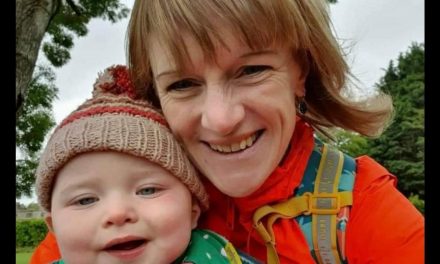 VIGIL TO BE HELD FOR TRAGIC CLONEE MUM AND SON