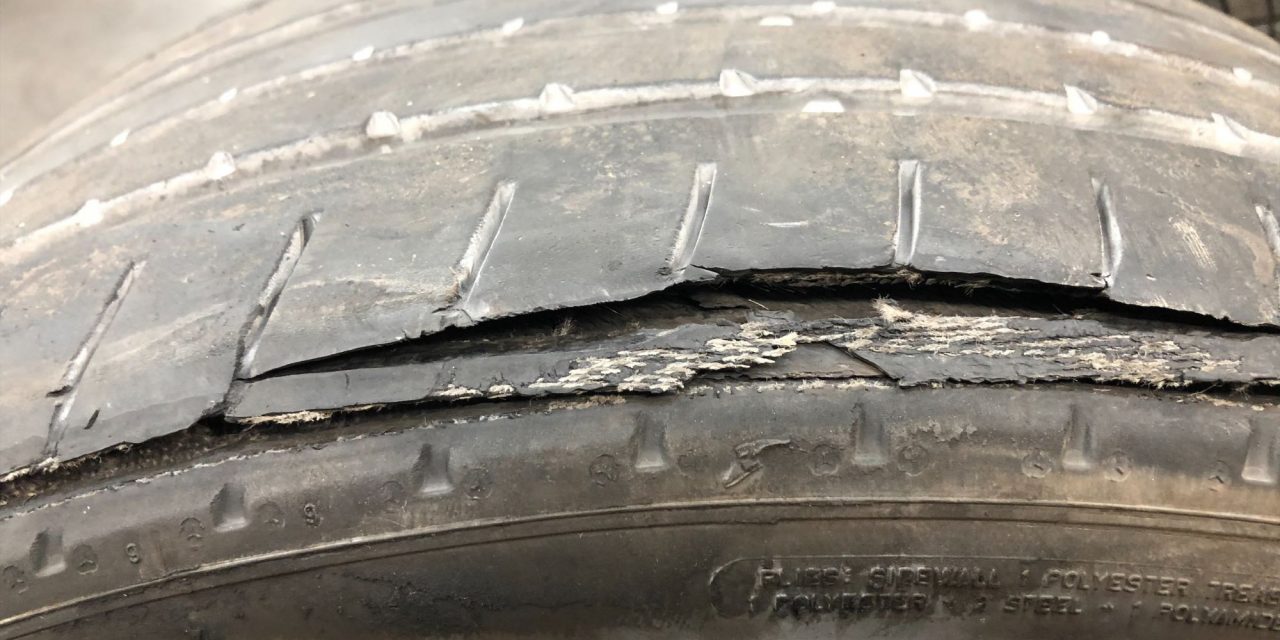 The numbers of motorists using tyres that are below the legal tread level and very unsafe is ‘woeful’, according to Continental Tyres Ireland, writes Brian Byrne.

This follows a survey by the company of busy tyre retail outlets from across Ireland, which showed that 50 percent or more of the tyres they replaced were below the legal 1.6mm of tread depth.

“These are truly woeful levels of disregard for tyre safety regulations among a very significant proportion of Irish motorists,” says the company’s Tom Dennigan. “I would describe tyres like these as ticking time-bombs — nobody knows ‘the when’ or ‘the where’ one of these tyres could have a failure and lead to a serious incident. For sure, it would not only be a disaster for the driver and occupants of the vehicle in question, but also for any other unsuspecting road user who just happened to be on the same road at the same time.”

Another worrying part of the survey was that three-quarters of the motorists who had come in with illegal and unsafe tyres didn’t know that they were breaking the law, risking penalty points as well as catastrophe.

The survey was taken ahead of Road Safety Week which runs October 3rd-9th. 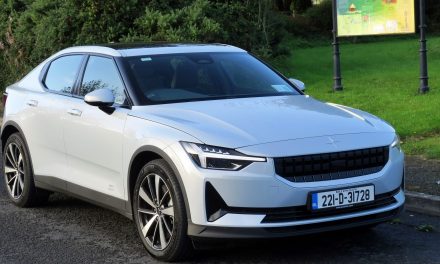 OLESTAR 2 IS ELECTRIC SMOOTH AND PRACTICAL