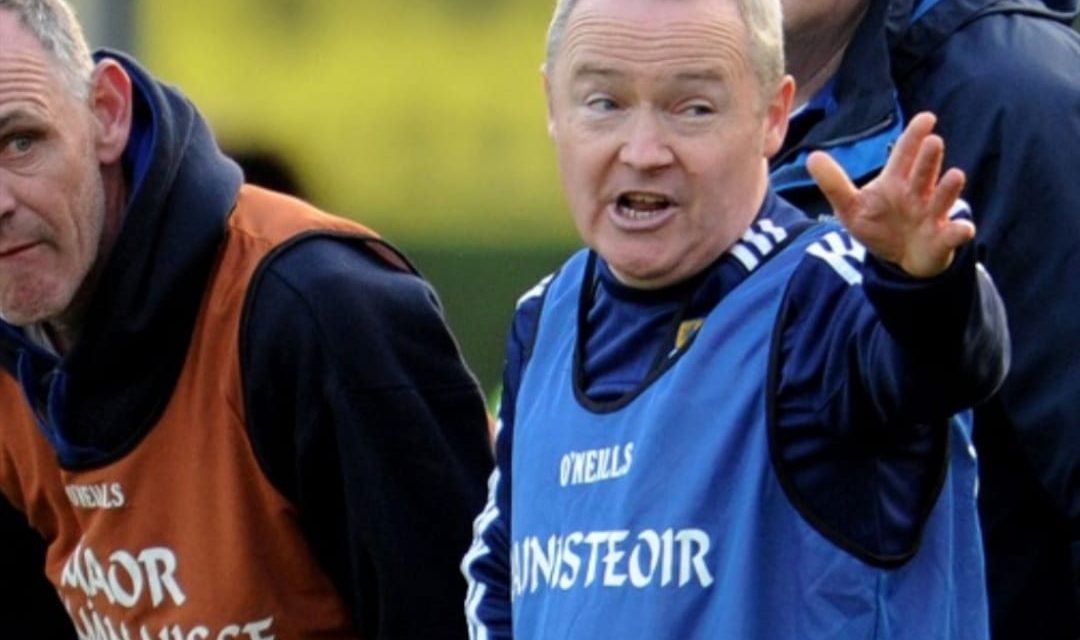 The Meath senior Ladies GAA team are on course to usher in a new management team.

Davy Nelson, a former manager with the Navan O’Mahony’s club and one-time manager of the Meath junior and U-21 teams, has been recommended to succeed twice All-Ireland winning boss Eamon Murray.

It’s understood that the Meath LGFA Executive committee has recommended Nelson’s name for ratification at a meeting of club delegates during next week’s County Board meeting.

Assuming Davy Nelson is approved by the Board, his back-room team will comprise of former Monaghan footballer Bernie Murray with former Carlow captain Mark Brennan remaining on as one of the coaching crew.

Mary O’Shaughnessy is likely to remain on as Female Liaison Officer. Kellie Fay is likely to stay on as team psychologist while Paul O’Donovan will be the new strength and conditioning coach.

According to Fergal Harney, “full credit must go to Eamon Murray and his team for the wonderful achievements they have brough to Meath ladies football.

“Who ever succeeds them will have a hard act to follow. To win a third All Ireland in a row would be amazing.

The new management team should be formally known next Monday night.