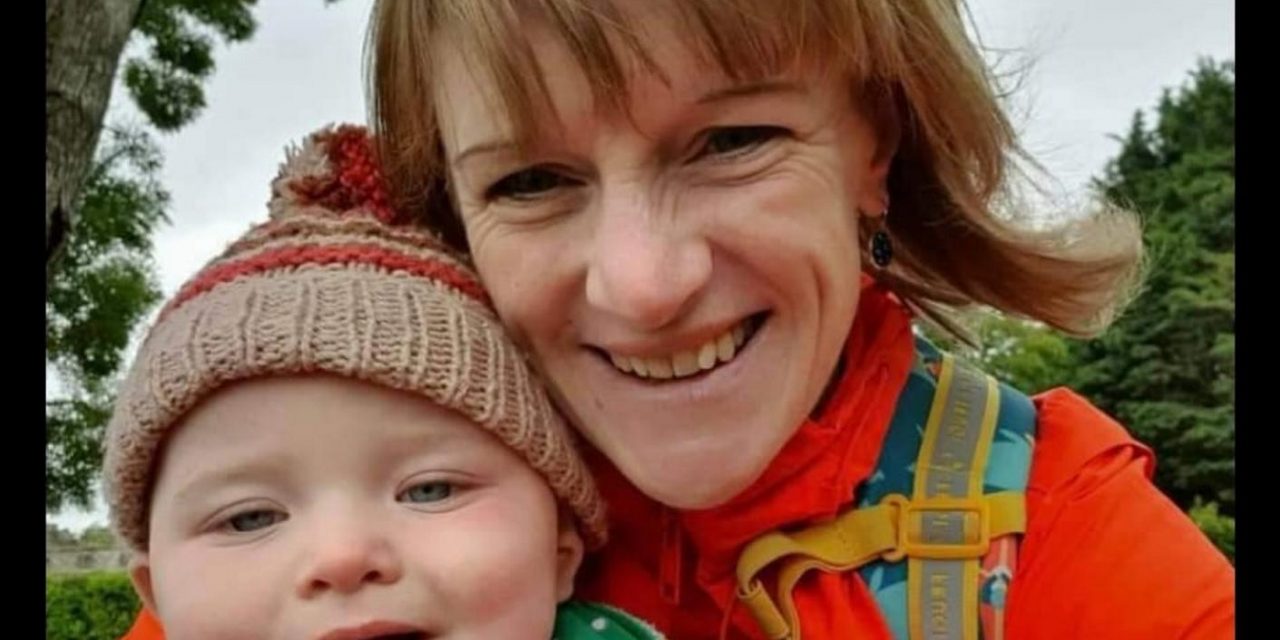 A mother and her seven-month-old baby boy may have been dead in their Clonee home since Thursday before their bodies were discovered on Saturday afternoon, it has emerged.

As the first pictures of the duo emerged the deceased were named locally last night as Kate Donohoe, who was in her 40s, and her son Vincent.

Following the discovery of a note at the scene, in a house Gardaí are working on the theory that the incident was a murder-­suicide.

The property remained sealed off yesterday as gardaí carried out a technical examination of the house.

Toxicology tests are being carried out to help determine the cause of the deaths.

“The woman had been uncontactable for at least 24 hours before her body was discovered by emergency services in an upstairs room of her home,” a source revealed

Concerned neighbours had been contacted by people close to Ms Donohoe who were ­worried about her welfare.

Officers are not looking for anyone else in relation to the deaths and a post-mortem examination on the bodies was conducted yesterday afternoon.

Initial indications were that Ms Donohoe died from an apparent heart attack. However, after analysing the note discovered at the scene, investigating G 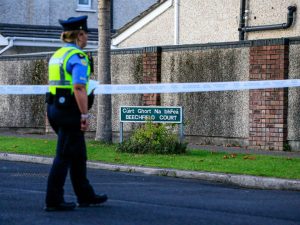 ardaí are working on the theory that the tragedy was “pre-planned”.