After not having had an electric car larger than the city Zoe while its Alliance partner Nissan pushed the compact EV envelope out with the Leaf, Renault has at last got a contender in that important family car space writes Brian Byrne

The Megane E-Tech Electric takes the name of the hatchback that has soldiered for four generations for the French carmaker, but is built on a dedicated new EV platform and is shorter and narrower than that car. It also has very much its own style, outside and in.

This is a first drive impression, as I took the car out for a couple of days in advance of a formal launch yet to take place. So the review is very much a preliminary one.

Visually the first impressions are very positive indeed. There’s a good balance of the car being styled for the ‘ordinary’ buyer — as opposed to those who like to show they are into cutting edge design — and enough flair to move the nameplate forward. The result is a handsome hatchback in a shape that suggests a sporty wagon, and looks bigger than its actual dimensions. The very fetching design of the alloys on my car and a certain muscular styling on the rear quarter are likely part of this overall sense.

Inside, there’s no reference at all to the rest of the current Megane family. The styling is leaner, the materials lighter. And there’s a horizontal theme to the instrumentation that also lifts it away. All that’s probably a reflection of the rest of the current Megane range being ended next year anyhow. The central infotainment screen and the main instruments set are all part of an integrated module of which the screen bit is angled towards the driver. Tidy switchgear under that screen manages the climate control in a pleasingly manual way. Other ‘buttons’ are touchscreen-actuated but lined out in an easily operated way. The screen operating system, including the navigation, is that Google-based one which I recently liked in the Polestar 2. An underneath shelf to hold and charge one’s phone is a very practical detail. The main instruments, as appropriate for the EV age, are simple and clear. Most of the time all we really need are speed and range, both of which are near each other, as is the speed limit indicator. 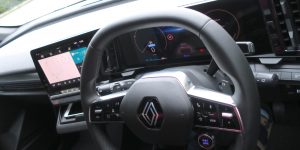 The driving position is comfortable, and though the seats have a similar leaner look as the rest of the interior, they certainly seemed perfectly comfortable and supportive as I expect from the brand. The boot capacity, despite the fact that the car is shorter than either, is substantially ahead of the standard Megane hatch and the Nissan Leaf. I mention that latter because the new Megane is not simply a rebodied and badged Leaf, which is on an older architecture, but is in fact related to Nissan’s larger Ariya SUV EV.

There will be two battery options with the new Megane E-Tech Electric. The one in my car was the smaller, offering a range in the region of 300km. I’ll explore the pros and cons of both options when I have my full review time with the car, but 300km is adequate for most family use in this segment. A more powerful motor will also be an option.

The behaviour of the car on the drive came across as pleasant from the very start. And over the couple of days nothing happened to change this. The powertrain seemed tuned for adequate rather than exceptional acceleration, which is correct for the target market. Renault may have something here that will surprise the overall sales expectation. 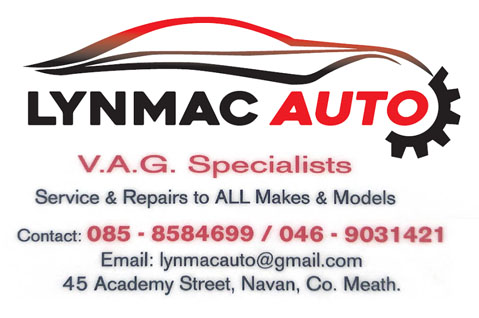 NEW VOLVO HAS ABILITY TO POWER YOUR HOME

An upcoming Volvo EX90 will be the first electric car from the brand to offer bi-directional charging, allowing the electricity stored in the car to be used to power appliances in the home, writes Brian Byrne.

The vehicle is due for reveal on 9 November, and the charging system will also allow an emergency charge for the car to be acquired from other compatible electric Volvos, or to give them an electric helping hand.

Being able to send charge back into the home can mean taking advantage of cheaper rate electricity at peak rate times for homes geared for such a system.

These are just some of the features of a car that Volvo believes will also offer the safest driving environment possible, using artificial intelligence to monitor how the driver is feeling and regulating the car’s systems appropriately. 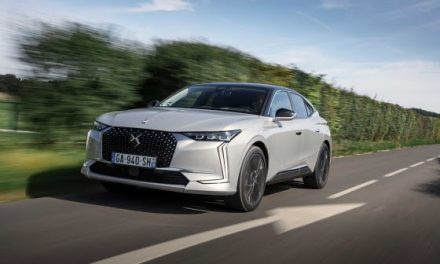 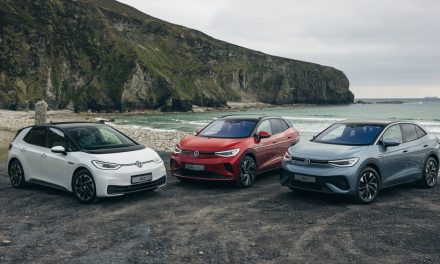 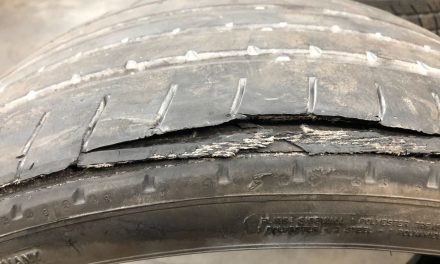