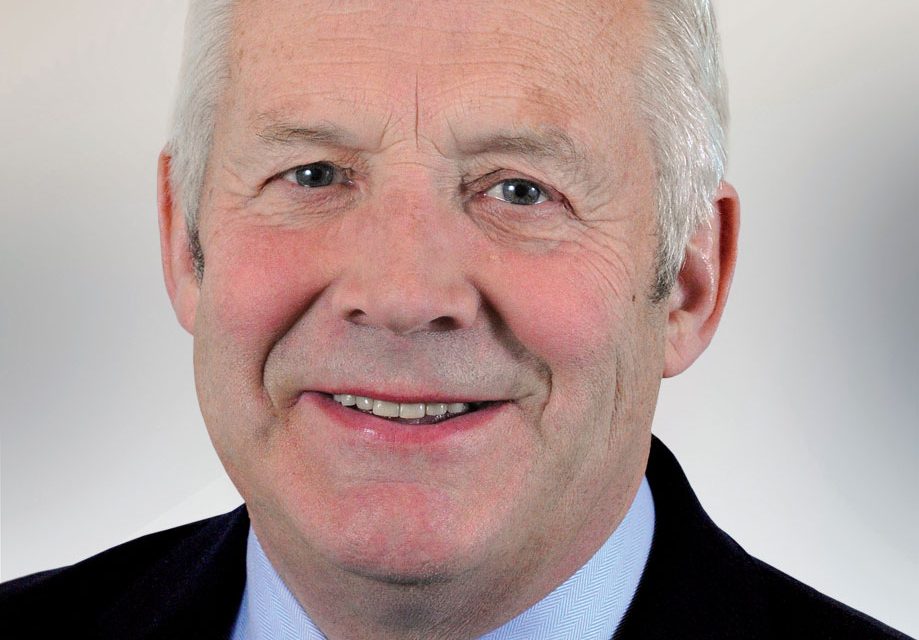 Fine Gael TD for Louth and East Meath, Fergus O’Dowd, has claimed that Ukrainian refugees who made complaints to him were threatened they would be sent back to their war torn country if they didn’t withdraw them.

O’Dowd told the Dáil that refugees fleeing the war in Ukraine were threatened with being returned there when they made a complaint.

He has now called for an independent advocacy service to be set up to deal with refugees who have serious complaints about how they’re being treated.

The long serving deputy told Meath Live, ‘ The service provider and Louth county council approached vulnerable women and children and told them they should not be speaking to a public representative on these issues as we had no role to play in them.

‘People have been shouted at, intimidated and they feel punished for coming to me, and also they have told me that a service provider employee was threatening they would be sent back to the Ukraine if they didn’t withdraw these complaints and that is totally unacceptable.’ 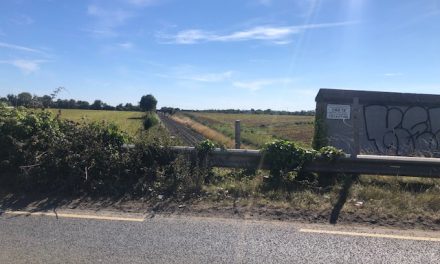