One side will be left feeling blue in the aftermath of the opening game in Pairc Tailteann’s Saturday triple header, but it’s hard to say whether it will be the sky blue of Brigid’s or the darker hue of Slane.

When these sides met in the first round of the league Brigid’s won by nineteen points yet when they clashed earlier in the championship the Saints won by a single point.

That suggests a very young and mostly inexperienced Slane side are closing the gap but with an average age of 23 it remains to be seen how they cope with big match pressure and the fact remains the Ballinacree side have the Indian sign over the East Meath side and deservedly go into the final as red hot favourites.

What has to be factored in though is that Slane have got this far without having full use of the services of the talismatic Podge McGowan who has been limited to an impact sub role through injury. 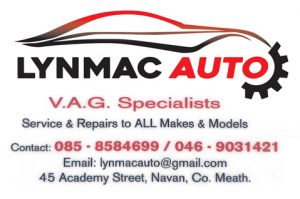 At the time of writing it is not known whether Philip Tuite and Stephen Browne, both correctly shown straight red cards in the semi final success over Cortown, have won their appeals against their dismissals, Browne especially would be a big loss.

Two of Slanes most experienced campaigners have shown their quality this season and Eoin Feeley and Alan Harding will be expected to lead by example again, while up front Conor Forde and Matthew Tully have taken on the responsibility of scoring in McGowan’s absence.

For Brigid’s who have earned the tag of favourites with some stunning shows Dylan Briody and Michael Flood are the ones they require to turn in big displays.

In what should be a tight tussle and possibly the most exciting of all three games the light blues can shade it. ROSSIN ROVERS UNDER 8s SET TO SHOWCASE THEIR TALENT 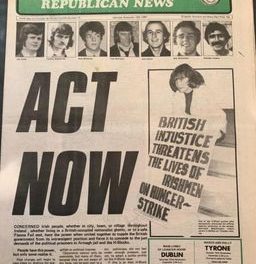 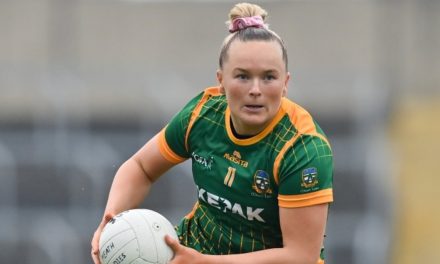 NO REST FOR THE VIKKI – WALL OFF TO OZ