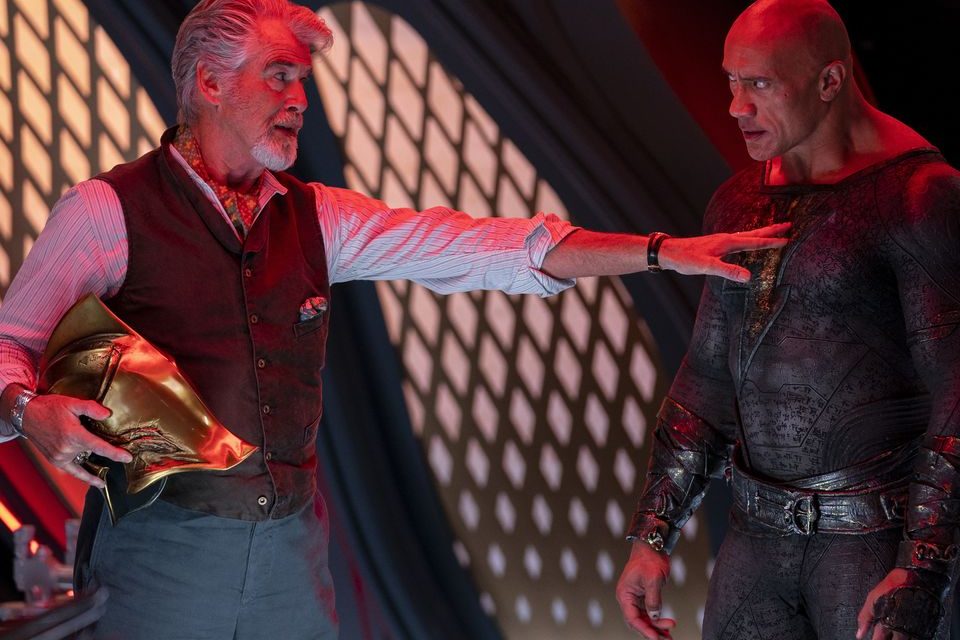 Pierce Brosnan is to visit Navan in the near future, as he is due on location in Ireland to shoot a new movie.

However before that the native of St Finian’s Terrace, is set to become “the first superhero from Navan” in his new movie Black Adam with Dwayne ‘The Rock’ Johnson.

The actor, forever linked with the James Bond role, spoke with FM104, and could be heard telling listeners that “Navan is deep in my heart.”

“On the banks of the Boyne I was born there across from the town.

“My grandfather – god bless him – built a lovely bungalow and that was my home, I don’t know if it’s still there…”

The actor now living in California, was taken aback when FM104’s Crossy told him his childhood spot is still standing and said he plans to come back and visit.

“I’m going to go back there,” he said, revealing he is soon set to start filming nearby.

The former Bond broke the news to FM104 listeners that his superhero suit, however, was “completely computer-generated.”

“Sorry to burst the bubble but that is how it is, The Rock was very graciou and very dedicated to his strict diet.

“On the other hand I sat there sucking Polo mints when he was filming his scenes.”