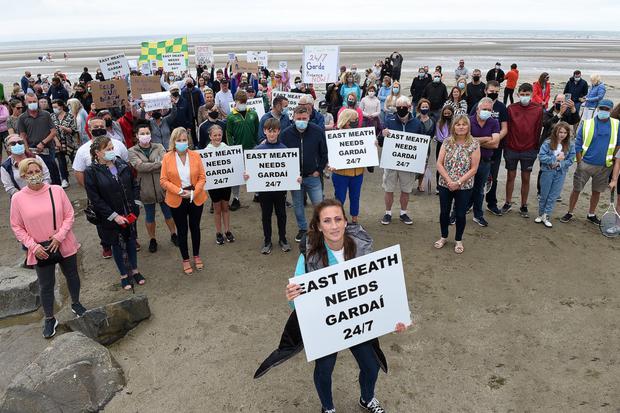 It may have been some time coming but it appears the protest over lack of Garda numbers in Laytown station which serves Meaths coastal area may be about to see a positive outcome.

A Garda statement has revealed that the station is to liaise closer with the one in Duleek and is to become a designated training station with the first new recruits from Templemore set to arrive there next year.

A Garda spokesperson told Meath Live, ‘ Local Garda Management review the deployment and allocation of resources responding to the demand for policing service in their area of responsibility.  The allocation of Garda resources takes a number of factors into consideration, including but not limited to, population, crime trends, operational strategies and the policing needs of individual areas.

‘ The Laytown/ Duleek sub District is policed on a 24/7 basis with three Units operating from Laytown and the 4th Unit operates from Duleek.  For practical and operational reasons the Unit in Duleek will transfer to Laytown in the coming weeks to ensure a more cohesive policing service is provided to the people of East Meath. While this is not adding to the number of Gardaí policing the District it will allow for a more consistent policing service

‘The ‘opening hours’ of Garda stations is not equivalent to the availability of Gardaí patrolling in the community.

‘Simultaneously with the transfer of members from Duleek to Laytown, a Community Policing Unit  consisting of 1 Sgt and 5 Gardai will take up duty in Duleek Garda Station working across two units.  This will increase the visibility of Gardaí in the Duleek area and further provide a better coordinated and consistent Community Policing response to the community in East Meath and wider County Meath.

‘Laytown Garda Station will further be designated a training station which will allow the placement of graduates from the Garda College, Templemore, to be assigned to the station under the supervision of a Unit Sergeant and the Inspector based there.  It is anticipated that the 1st of these new graduates will be allocated to Laytown in 2023.’ 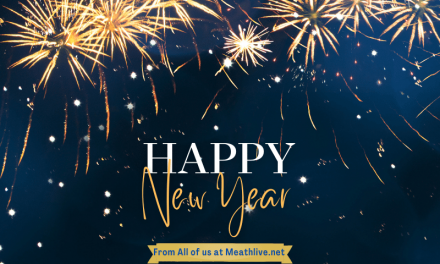