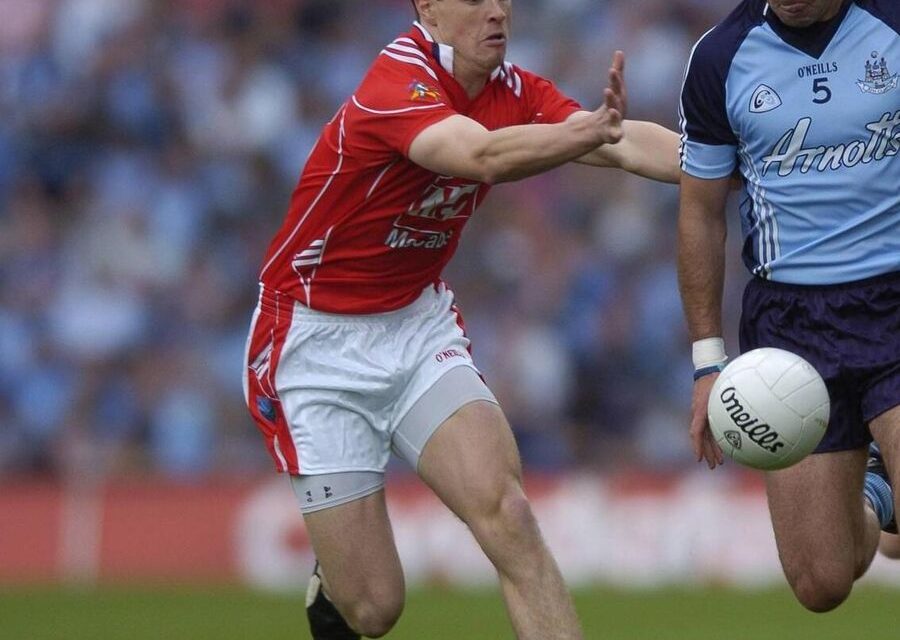 Trim District Court heard this week how a serving Garda who’s also a former member of the Louth county football team has pleaded guilty to stealing over €1,100 from a local Garda station.

James,’Jimmy’, Murray, whose address was given as Ashbourne Garda Station, admitted the theft of seven postal orders worth €1,120 at that station on various dates between March 2019 and November 2020.

The former footballer has previously spoken publicly about how he struggled to cope with a serious gambling problem.

The 36-year-old had cashed postal orders that were paid into the station by members of the public whose vehicles had been seized and were being released to them.

It was stated that the problem arose following an internal audit and that the accused – who has repaid the money, was under suspension from the force.

Judge Cormac Dunne took into account that defendant had not made any attempt to cover up his tracks and appeared to have “freed himself” from a serious gambling addiction.

He directed him to pay €3,000 to the Meath Community Drug and Alcohol Response by next Tuesday, when it’s expected the charges will be struck out.

BRUNNOCK HEADS MAY LINE UP