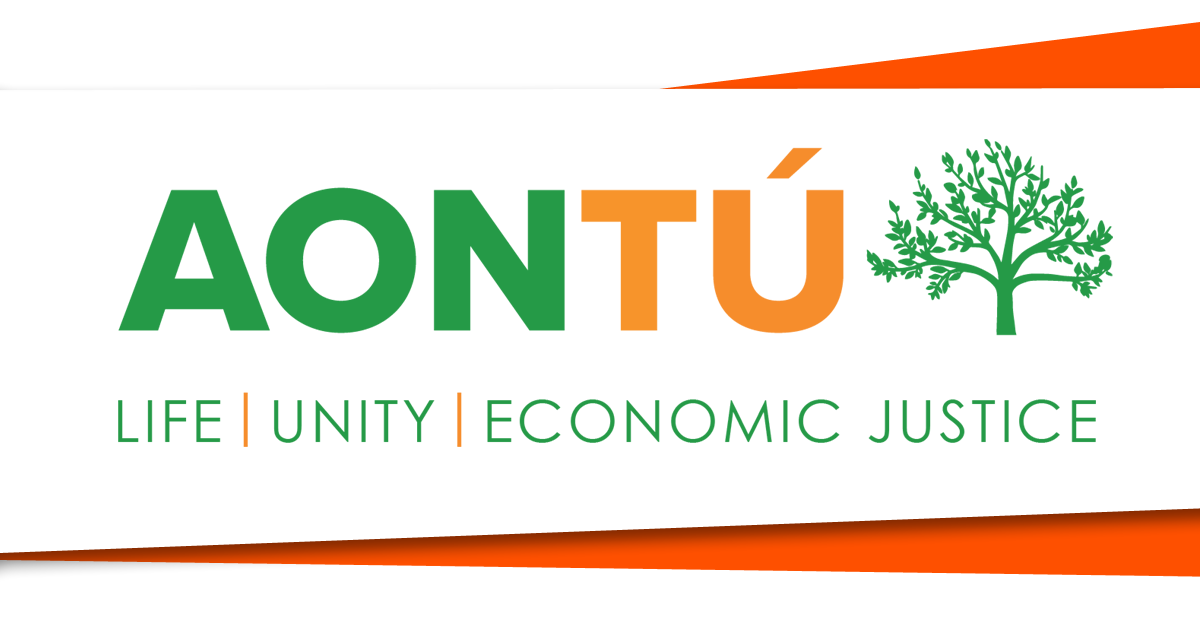 The Safer Meath Campaign Cathaoirleach Peadar Tóibín TD has invited the Minister for Justice to a Public Meeting on the growing concerns about Crime and Anti Social Behaviour in Meath. The meeting has been organised on the back of a spate of anti-social behaviour across Meath over the last few weeks.

The Aontú leader blasted, ‘Anti-social behaviour has become particularly acute in the last number of weeks with bins set alight at a number of towns during Halloween. Thousands of euro of damage occurred but it could have easily been far worse. Potentially these fires could have destroyed buildings, businesses and lives. This issue is not new. Navan and many other towns are being hit with a significant crime, anti social behaviour and drug abuse. Its quite clear that we don’t have the resources to deal with it. Ireland has one of the lowest number of police per capita in the EU and Meath has the lowest number of Garda per capita in Ireland. We are the lowest resourced in a country that is one of the lowest resourced in terms of police in Europe”.

“And the problem is getting worse. An answer to PQ I have received  from the Minister for Justice shows that only 24 people have started in the Garda Training College this year. That’s down from hundreds just a few years ago. I have also received information that shows that at the other end hundreds of Garda are retiring. Gardaí are leaving in their hundreds but are joining in their dozens. Other information I have received shows Garda moral is incredibly low. Well over 2,100 were assaulted while on duty in the last 10 years and the numbers in the Garda Reserve Force has collapsed. The last JPC meeting in the county informed us that certain districts in Meath there have been no detections or detections are extremely low. And when Gardaí do catch criminals there is often a revolving door where the criminals are back out on the streets in no time”.

“This is all the worse considering that the Minister for Justice herself is from this county. Helen McEntee’s job is to ensure that citizens are safe and that’s simply not happening. The Safer Meath Campaign will hold a public meeting on a date that suits the Minister so she can attend and answer key questions from the citizens she is suppose to serve. We have called the Minister’s office to see when she is available and we are awaiting her getting back to us. 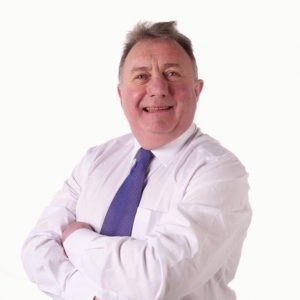 Peter Whelan a member of the Safer Meath Campaigning in Meath East stated :

“On the 17th June 2021 there were two Garda cars rammed in Slane village . The stolen vehicle was originally robbed in Britain. It was carrying five occupants with some seriously dangerous equipment on board . There was bleach , petrol and crow bars etc . The five escaped on foot after ramming a second Garda vehicle in Slane village. Separately in Laytown in July 2022 at 4.30 pm there was a vicious brawl outside Pat’s Supermarket on the hottest day of the year. A man walked up the street brandishing a hammer to the horror of visitors attending this seaside resort. In June a teenager was set upon by over 100 youths on Bettystown beach.

“We have a population of around 110,000 people in the east of the county. This is not to mention the numbers of people visiting our tourist attractions every year. Yet we have one of the largest towns in the country without a Garda Station, Ratoath. I know Gardaí themselves are deeply frustrated at what’s happening. The Minister for Justice Helen McEntee is responsible to the people of Meath. Helen should be working with the people to find resources and solutions to this crisis. We are asking the Minister to join us at a public meeting on a date of her choosing”. 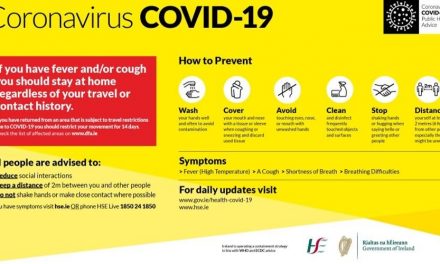