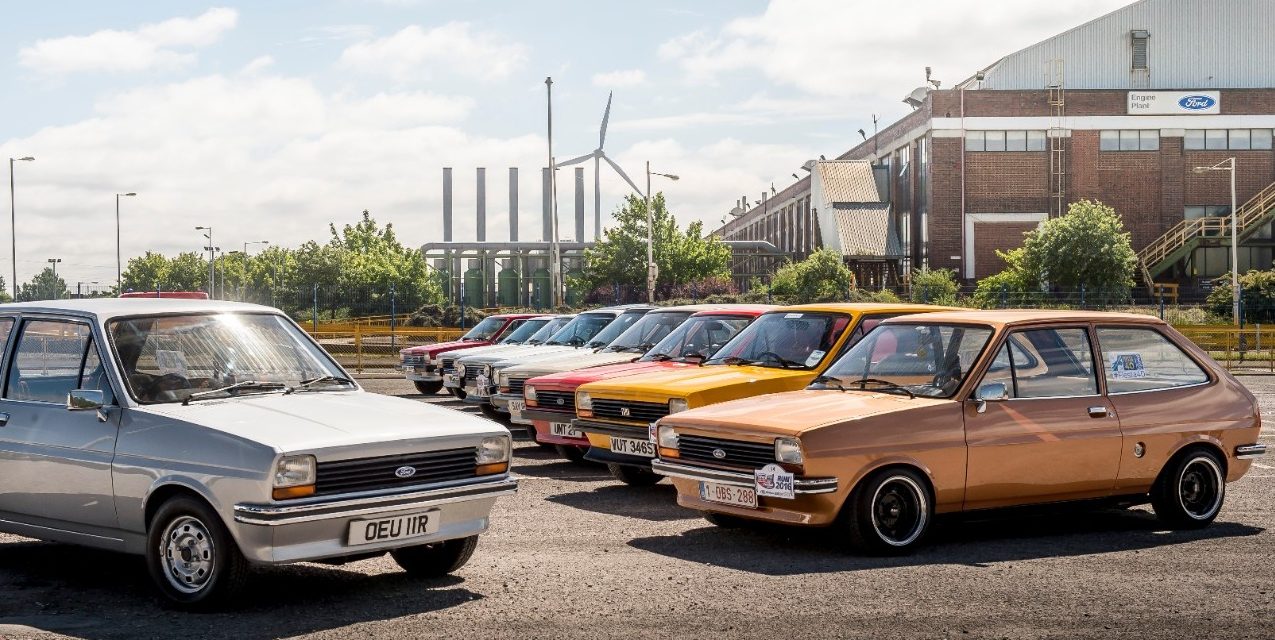 Ford of Europe is to discontinue production of its Fiesta small car in Cologne in June of next year, writes Brian Byrne. The S-Max and Galaxy MPVs will also be discontinued in Valencia, Spain, from April of 2023.

The move is in preparation for the rollout of three new electric passenger cars in Europe by 2024, along with four new electric commercial vehicles.

Ford Europe plans to have all production of passenger vehicles to be fully electric by 2030, and will be selling more than 600,000 electric vehicles in the region by 2026.

The Fiesta was first introduced by Ford in 1976 and has been produced through seven generations, with more than 16 million units sold. 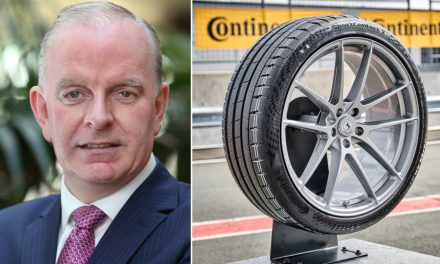