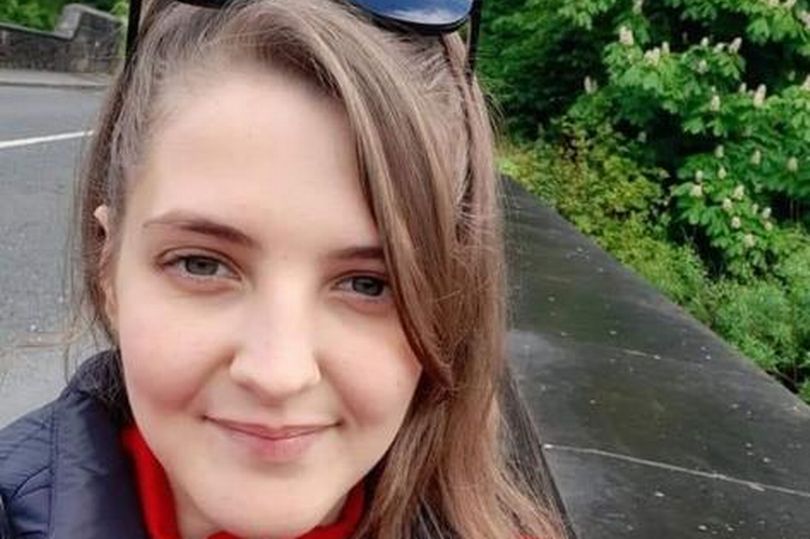 Iona Mihaela (30), who is originally from Romania, was discovered dead in her home in an apartment in Riverwalk Court, Ratoath, last night she had only recently moved in

The picture of the victim has been provided to the Irish Mirror this morning by her family.

A man known to her, who is in his 30s, is currently under arrest and detained by gardai.

Gardai are investigating her death as a fatal assault, and a murder investigation is set to be launched.

Ms Mihaela only moved into the apartment in Ratoath a week ago. 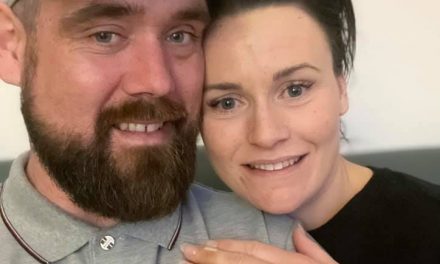 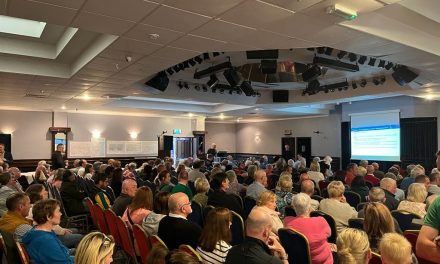