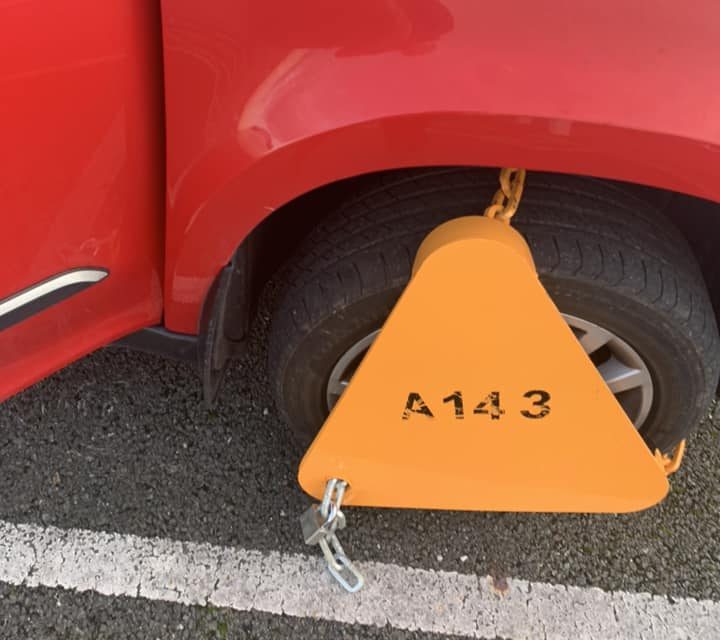 We’re not sure if the dreaded Brews Hill clamper has moved to Dunboyne, but what we do know is the company he works for, Apcoa, blitzed Dunboyne train station this week and on one night NINE cars were clamped.

One woman has even alleged she had to wait four hours to be unclamped as the phone number on the ticket she received was wrong!’

It cost motorists €120 to have the clamp removed.

Independent councillor Joe Bonner hit out at the incident.

He told Meath Live. ‘There’s mixed messages being sent out here as on one hand people are being encouraged to use public transport and yet this is allowed to happen.

‘With this weeks announcement that tolls are being increased it is reasonable to assume more people would be taking the train and you have to wonder was the station targeted’. 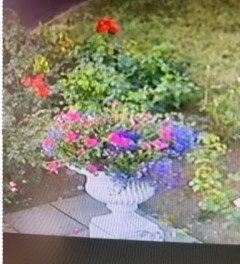