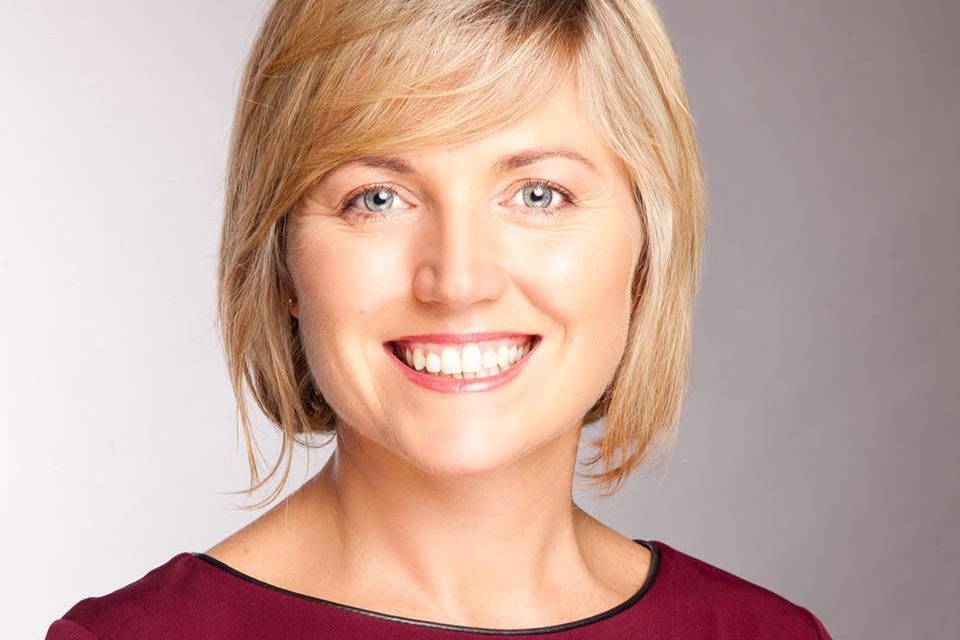 Fine Gael councillor Sharon Tolan has apologised for a social media post in which she attacked four unnamed colleagues for what she called a ‘disgusting manoeuvre’, at a recent Municipal area meeting.

Tolan was referring to a democratically taken decision by all Laytown/ Bettystown area councillors to remove grants totalling €35k from two groups, Newtown United football club, who  lost €20k and Bettystown tidy towns who missed out on €15k and transfer the money to another grouping.

At this months Municipal meeting, after chairman, Wayne Harding, had opened proceedings by reading out a statement reiterating that the decision was taken democratically, Tolan stated, ‘ I apologise for any offence caused, it was a democratic decision although it was one I didn’t agree with.’ 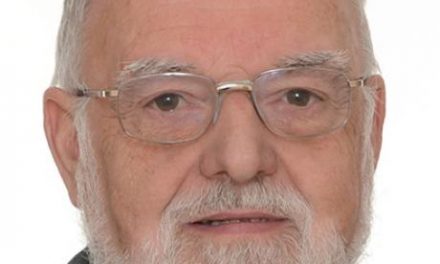 BOOK OF CONDOLENCES TO BE OPENED FOR CREESLOUGH VICTIMS