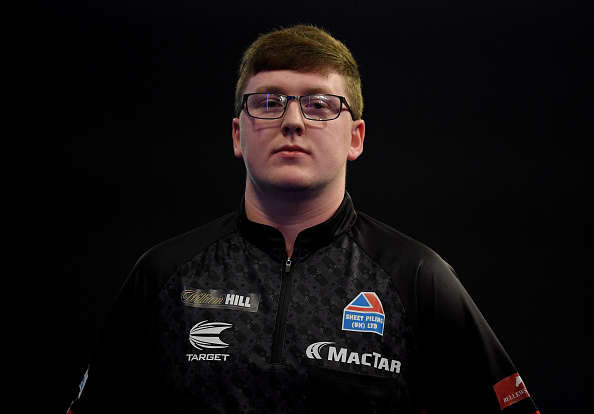 It comes just days after Barry shocked the two-time world champion Adrian Lewis by beating him in the opening round of the PDC Players Championship Finals.

The World Championship gets underway at London’s Alexandria Palace on Thursday 15th December. 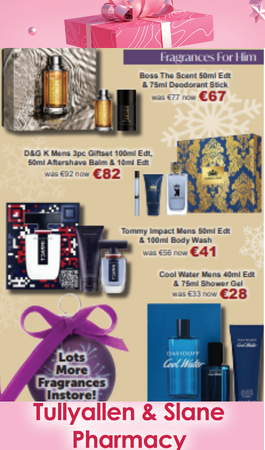 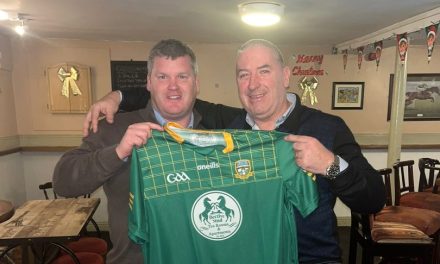 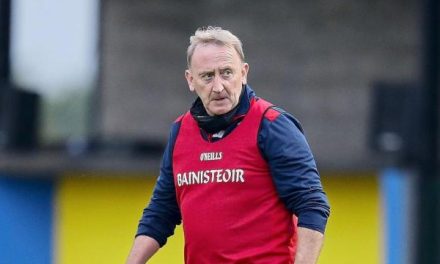