A man in his 20’s been charged over an armed robbery at a Service Station in Trim.

The male entered the premises wearing a balaclava and brandishing a knife last Saturday morning.

He had left the premises before Gardaí arrived, bur the getaway car used was later discovered at a house outside the town.

The man was subsequently arrested and brought to Trim Garda Station, where he was charged and brought before Dublin District Court that afternoon.

O’ REILLY; “BRING THE SLEEPING BAG IF YOU HAVE TO GO TO A&E” 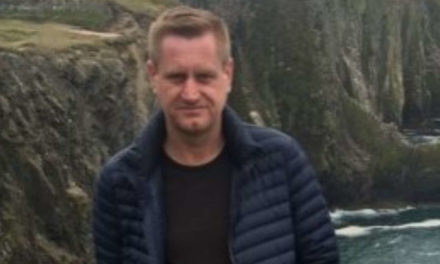