COUNCIL SAY RELOCATING THE ICONIC CROSS OF KELLS IS NOT FEASIBLE 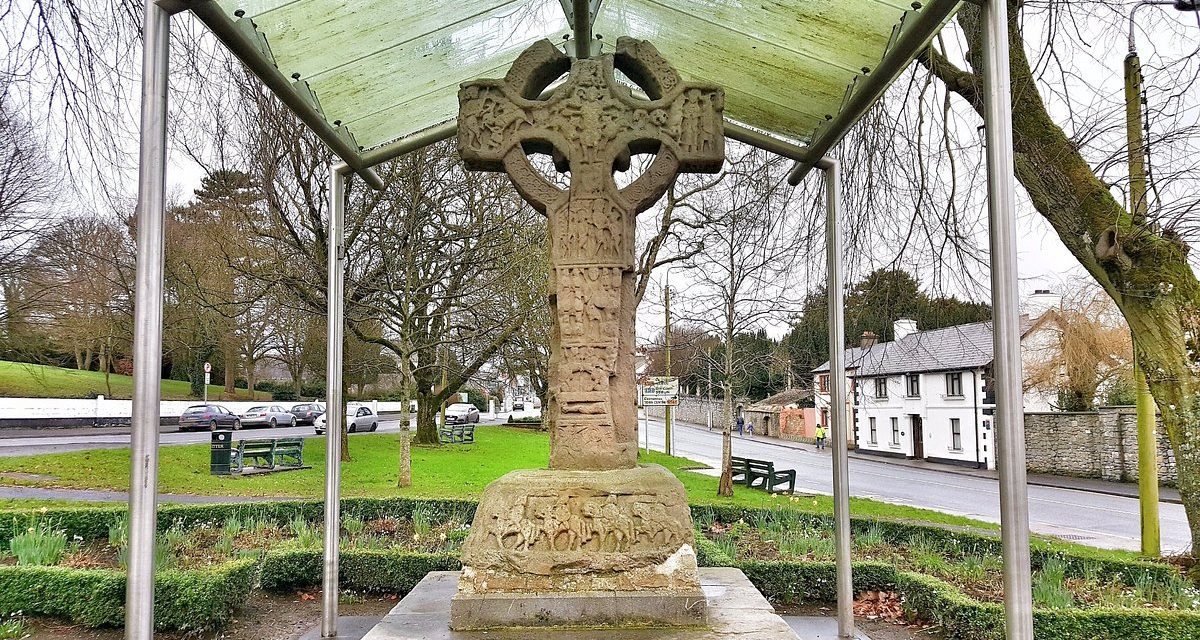 Council officials have decided against attempting to restore the famous Cross of Kells to near its original location in the centre of the town.

The monument was moved from Cross Street in 1996 after a bus struck and damaged it, the move taking place despite strong local opposition.

At last months meeting of the Kells Municipal District the seven local councillors suggested it could be relocated to the now vacant TP Rogers drapery shop which when purchased could also supply some residential units.

However at the December meeting last week they were informed that following a review by the council’s housing department such a move was not feasible.

The cross is currently situated outside the Kells Heritage Centre but the National Monuments Service has indicated it would prefer it to be in an indoor location. 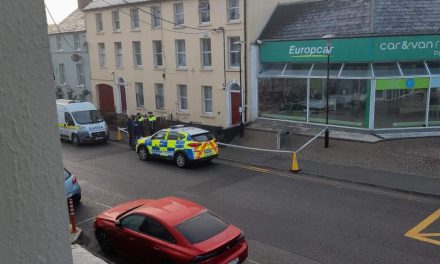