Summerhill legend Matt Kerrigan has been inducted into the Meath GAA Hall Of Fame.

Matt won an All-Ireland Senior Football Championship with the county in 1967 and toured Australia in 1968, and three years later abandned his attacking role to step between the posts, after goalkeeper Sean McCormack was injured, and save a penalty against Carlow in the Leinster championship.

In 1975 he won a national football league medal, a Meath Senior Football Championship, an all-star award, and was named Meath Footballer of the Year.

With his club Summerhill, he won four consecutive Meath senior football championships from 1974 to 1977, captaining the side on the fourth occasion.

In that 1977 replayed decider against Seneschalstown Kerrigan scored one of the most remembered goals in Meath GAA history when he back heeled the ball to the net from his hands. 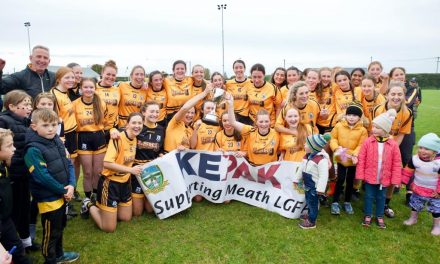 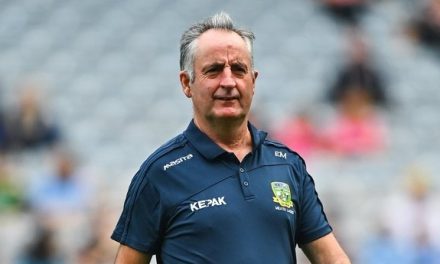