A Garda spokesperson said, ‘A man in his 50s has been arrested by Gardaí investigating the murder of Mahamud Ilyas.

‘The man was arrested earlier today, Tuesday 13th December 2022, in the Dublin 15 area and is currently detained under Section 4 of the Criminal Justice Act, 1984 at Blanchardstown Garda Station.

‘A domestic residence, also in the Dublin 15 area, been declared a crime scene and sealed off for examination by the Garda Technical Bureau.’. 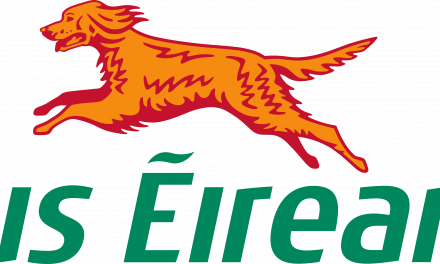