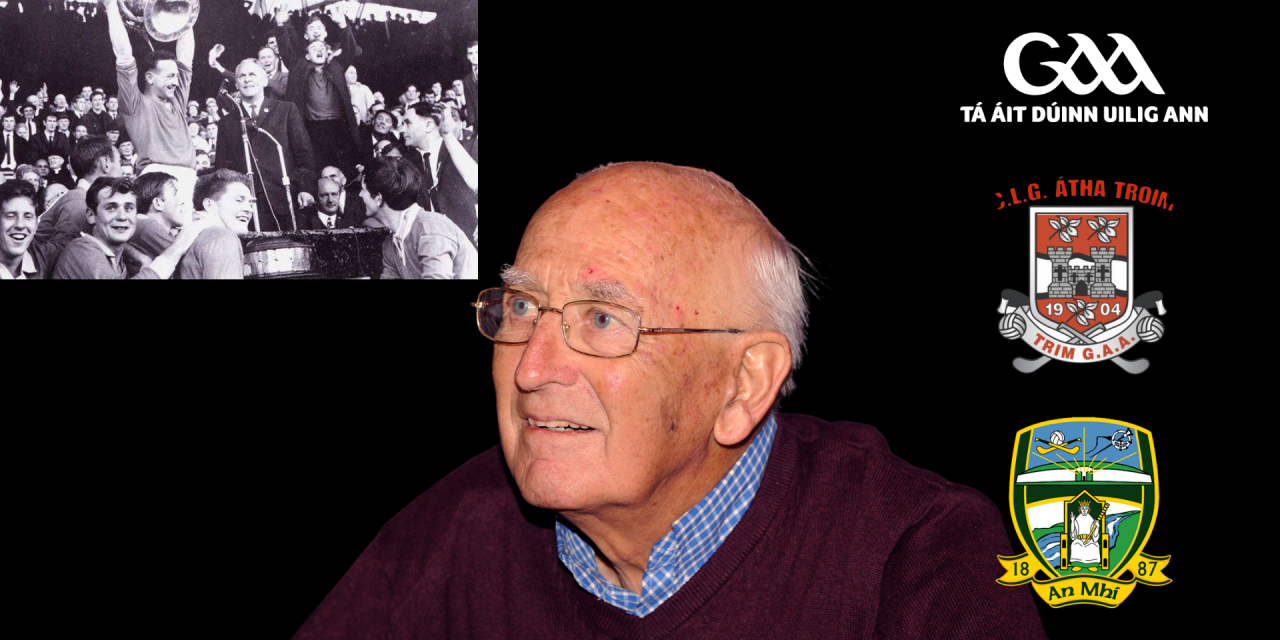 Aged 84, Peter was a legendary figure in Trim and Meath GAA circles, being the third Meath captain to lift the Sam Maguire after Brian Smyth in 1949 and Peter McDermott in ’54. He was left corner back on the ’67 team which defeated Cork in the All-Ireland final, lining out alongside full back Jack Quinn and Mick White in the other corner.

He was an outstanding dual player who represented the Royal County in both codes for over a decade. He also wore the green of Leinster in Railway Cup football on a number of occasions and was inducted into the Meath GAA Hall of Fame in 2017. 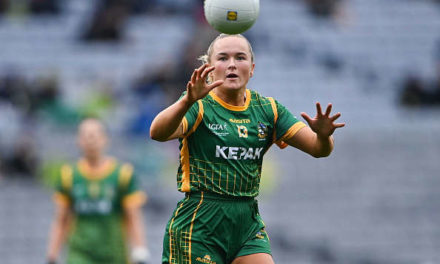 LADIES GET 13 ALL STAR NOMINATIONS