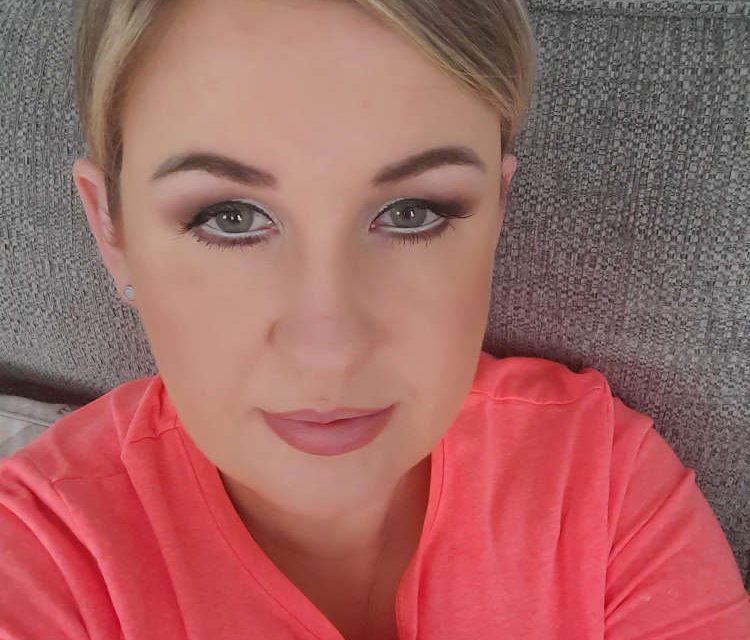 A distraught young Mum battled to keep her teenage son alive after they became stuck in rush hour traffic when she was taking him to hospital after he became seriously ill.

And she has told Meath Live that if HSE plans to close the A&E in Our Lady’s hospital in Navan had gone ahead she would have faced an even worse situation.

Eimear Cullen’s son Aaron had an allergic reaction to a bag of mixed nuts he took after he had been out exercising in the county Meath town last Friday evening and his granny brought him to his mothers place of work before the trio set off for what should have been a ten minute drive to the hospital.

Eimear recalled, ‘It was late evening and the traffic was mad, and even worse we kept hitting red lights, my mum was driving, I was sitting panicking in the passenger seat while poor old Aaron was flat out in the back seat really struggling to breathe.

‘The attack came out of the blue as he had never had an allergy before so in all honesty we didn’t know what to do except to ensure we got him to the nearest hospital as quickly as possible.

‘It took us just over twenty minutes to get there, double the normal time, and if we had been forced to bring him to Drogheda as the HSE are insisting we should I dread to think what might have happened.

‘When we got to Our Lady’s the staff were superb they used an Epi pen on him which stabilised things and after being treated there we were sent to the Lourdes in Drogheda and what I saw there has convinced me that the HSE plans to force patients from Navan to use the Lourdes is absolutely crazy.

‘We were seen reasonably fast as it was an emergency but it was bedlam the staff were over run with the numbers in A&E they couldn’t possibly cope with the volume they had to deal with and to think the HSE want to send even more their way.

‘If I met the health minister in the morning I would tell him if he sanctions the HSE idea he is crazy, if my son hadn’t access to Navan hospital well I don’t even want to think about that!

‘That twenty minute drive was the longest twenty minutes of my life and getting the treatment we did as quickly as we did definitely saved my sons life.’ 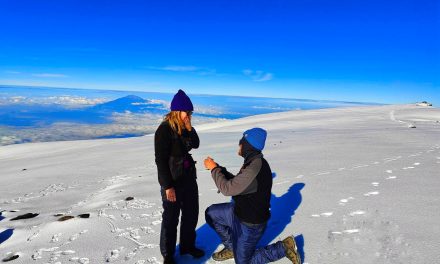