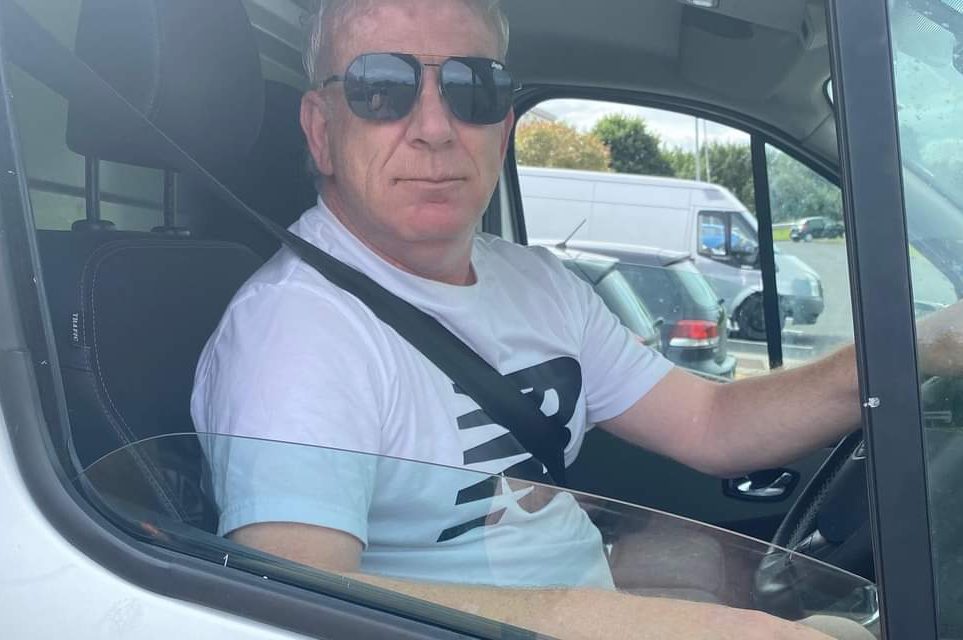 The killers of Drogheda man Brian Reynolds attempted to cut his tongue out a punishment regularly carried out on suspected informers by the Mafia.

A number of sources have confirmed the horrific incident to Meath Live.

One said, ‘They tried to take his tongue out with a claw hammer, can you imagine that?, it is nothing short of barbaric.

‘The obvious suggestion is his attackers felt he was talking too much to the wrong people, it is a punishment the Mafia have used, most famously when they attacked and killed well known gangster James ‘Whitey’ Bulger back in 2018.

‘The mentality of these guys is that if they suspect someone is opening their mouths they will silence them even if, like in this case, there is absolutely no evidence that it is true.

‘There is not even a hint that Brian was involved in criminality anyone who knew him will tell you he was just a hard working guy who put a huge effort into trying to earn a living on the straight and narrow.

‘And yet his attackers have acted as judge, jury and executioner, but they won’t get away with it the guards are good at their job these killers will be caught.’

It is understood investigating Gardaí are following a number of different lines of enquiry one of which is that the killing was linked to the discovery and seizure of stolen cigarettes in Drogheda last week.

Another avenue being pursued is that the assault is being treated as targeted with Gardaí investigating if he was attacked over a €30,000 cash dispute.

A source said “Information currently being looked at is that the victim had been attacked over significant amounts of money with associates of a local crime gang the anti Maguire faction in the Drogheda drugs feud.’

O’ REILLY; “BRING THE SLEEPING BAG IF YOU HAVE TO GO TO A&E” KILBRIDE MURDER VICTIM BEATEN TO DEATH WITH A HAMMER