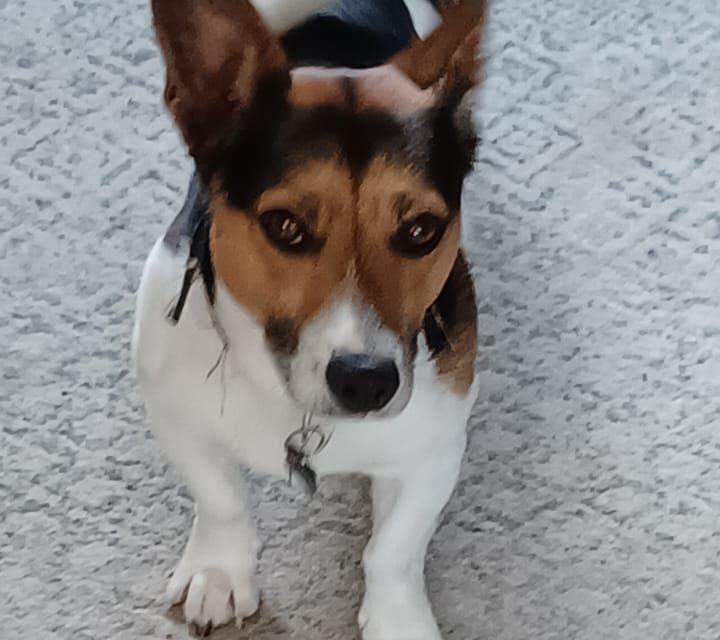 Meet Lucky a little Jack Russell dog that has been missing since 21st December.

Little Lucky has been seen in and around the Vesington, Warrenstown and Kennedy Road area of Dunboyne over the last few days but is clearly terrified, so the public are being asked to contact the searchers, rather than try to catch him themselves.

The two year old dog who has black, white and brown colouring was staying at boarding kennels in the area, when he escaped on 21st December. He has a long tail and is wearing a collar.

The owner of the dog is from Dublin. Her father, was Lucky’s original owner but he died recently. His family went away for the festive season  and left Lucky and their other dog in the kennels.

A number of other local people have been out looking for him and laying safe animal traps to help get him back to safety.

It is hoped people in the area will talk to older residents who might not have seen notifications about Lucky on social media. 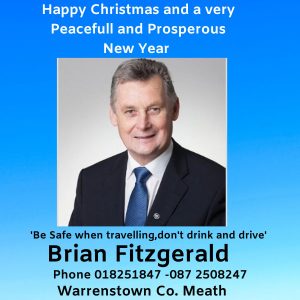 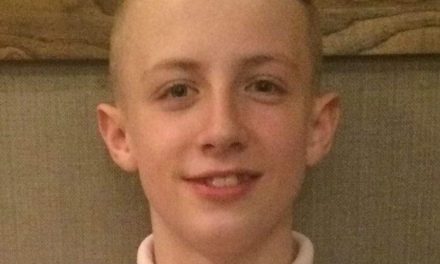