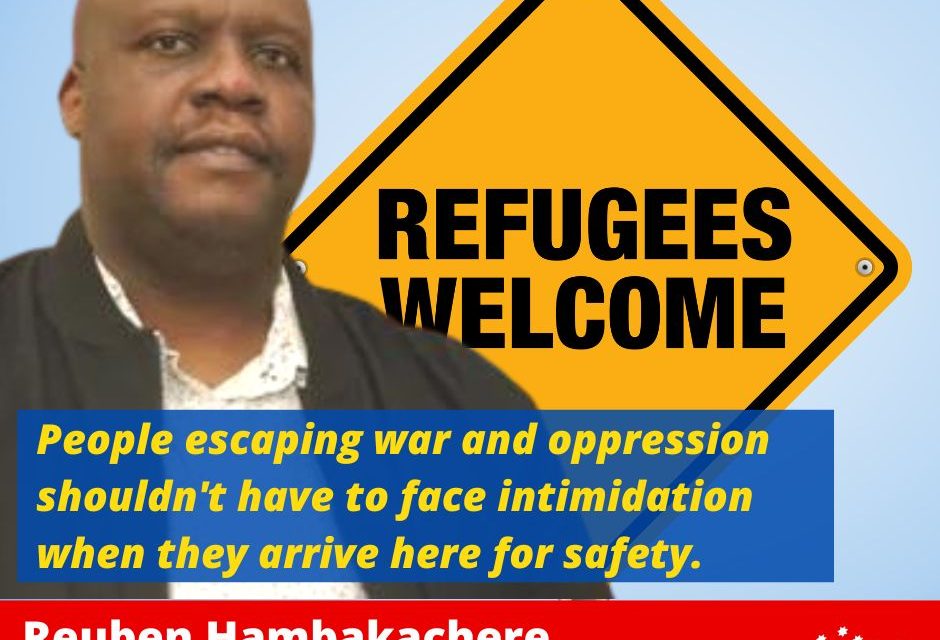 “We need greater action from government in 2023 to tackle racism. In 2022 we saw how far-right groups can exploit local concerns when groups of migrants are placed in areas without any consultation or advance notice to the communities concerned”, Reuben Hambakachere, Chair of the Navan Labour Party Branch and Spokesperson on Equality  has told Meath Live.
He was commenting on the ongoing delay by government in publishing an up to date strategy for combatting racism.
“We have a growing far-right movement and the government have done very little to address it. Racist and far-right groups will use any opportunities to spread their hatred. They will exploit any disadvantages that local communities are experiencing such as housing shortages and pressures on local services such as health care and schools.’’
‘’It is not fair of government to expect local communities to combat racism on their own. Although we have seen great examples of communities rallying round in support of migrants and asylum seekers in places like Fermoy, East Wall and elsewhere.”
“National and local voluntary and campaign groups what have the most of experience of racism in action are terribly underfunded and are expected to row in to bolster government efforts to combat racism whenever a crisis arises. Recent surveys have shown that our local authorities are not pulling their weight when it comes to the challenges of integration.”
“I’m calling on the government to immediately convene a task force of all the relevant statutory and voluntary bodies to prepare a practical and well-funded plan to tackle racism in Ireland. This needs to be done now and not down the line. We need action and not words.
”A first step could be to produce a protocol for consulting local communities about the development of accommodation and accompanying supports.’’