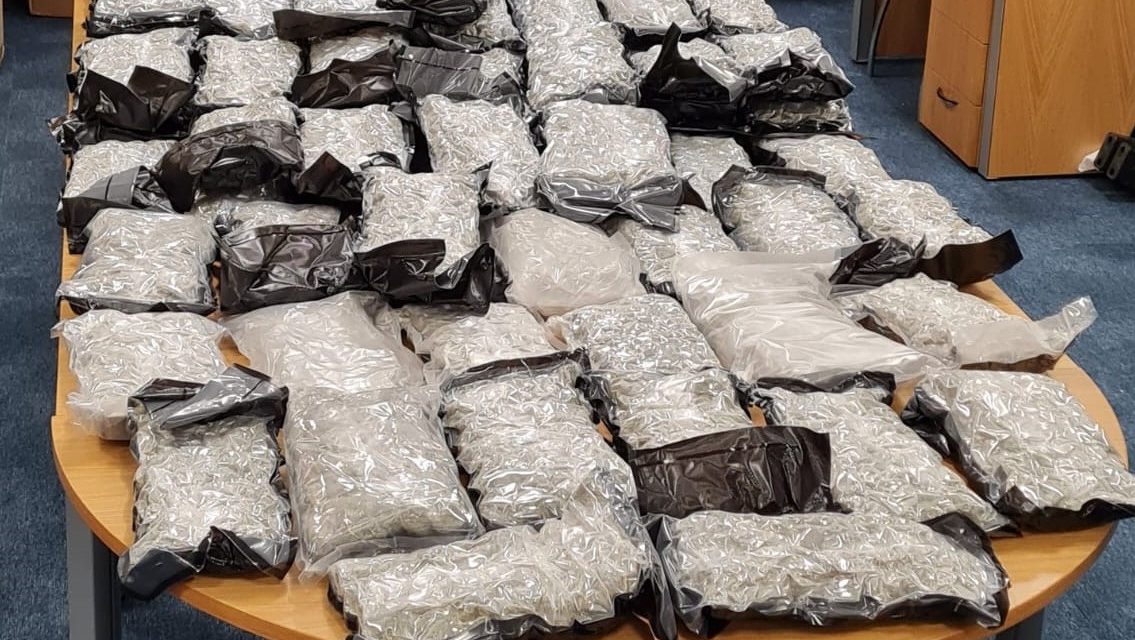 Gardaí conducted a search on the Ecco Road, Dundalk, shortly before 4pm on Tuesday 3rd January 2023. During the course of the search 50kg of suspected cannabis herb was discovered.

All drugs will be sent to Forensic Science Ireland for further analysis.

One man, aged in his 20s was arrested at the scene and was taken to Dundalk Garda station where he is currently detained under Section 2 of the Criminal Justice (Drug Trafficking) Act, 1996. 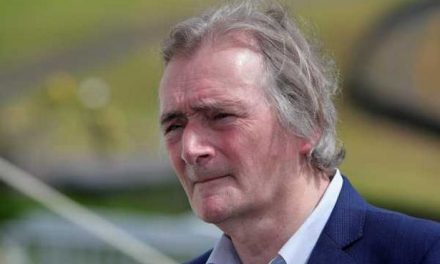