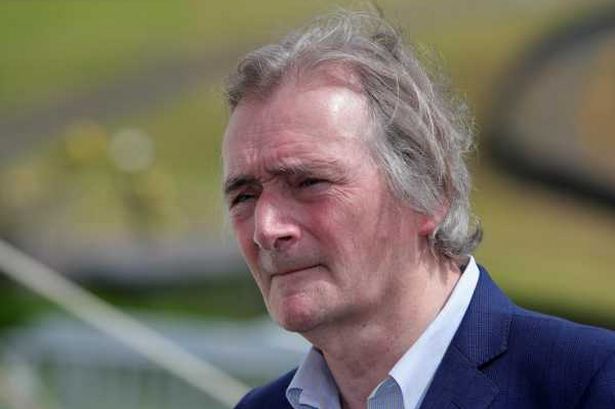 The owner of Slane Castle, Henry Mountcharles has said that a recent spell in a hospital A&E department was like being in a warzone.

In todays Irish Star he revealed that he spent two days on a trolley before being allocated a bed in St James’s hospital in Dublin.

He said, ‘ I was in the emergency department on Tuesday and Wednesday and it was like a warzone, On the first night as I was being brought, in a wheelchair for a scan I was wheeled down a corridor and it was truly shocking.

‘Sick people everywhere on trolleys and chairs, how could the government let it come to this, nurses were at their best trying to cope but like the patients they must have been stressed to the hilt.

‘Like all the medical staff here they do an amazing job in awful conditions,’

The 71 year old peer, whose stately home will host a Harry Styles concert this June, added, ‘Its important people know the full extent of what is going on in our health system and our hospitals and it is not good, it is not in a good place.

‘I’m lucky after two nights on a trolley I got a bed but for those two nights it was a pretty shocking sight all around me.’ 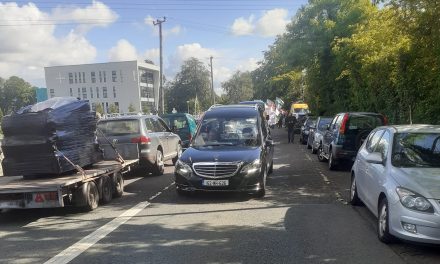