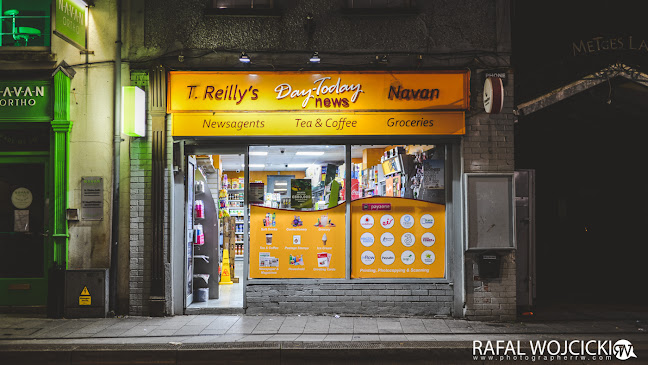 A shop assistant was hospitalised after he was booted about the back and face by a gang of thugs in the centre of Navan on Sunday night.

The awful attack took place just before half nine and one eye witness has told Meath Live that the group involved had been ‘on the rampage in town for a number of hours before that’.

When the store assistant challenged them he was bundled to the ground and viciously kicked.

A shop window was smashed during the incident before an ambulance took the injured worker to hospital, where he is receiving treatment this morning.

The source said, ‘ These thugs were on the rampage since around six o clock and had clashed with security at a couple of pubs before targeting the shop, when they were eventually bundled out they smashed a window before they confronted the cops who arrived on the scene fairly quickly.’

A Garda spokesperson said, ‘Gardaí attended the scene of a public order incident in Navan at around 9.25pm last night.

‘A man in his 20s was arrested and subsequently charged in relation to the incident.

‘He is due to appear before Trim District Court on January 24th.’ 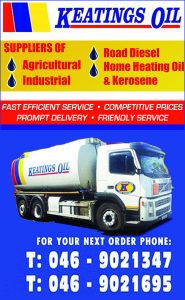 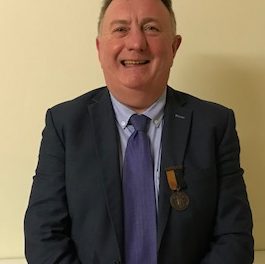