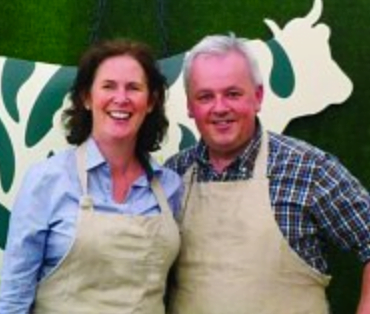 A woman previously involved in pub and catering businesses has had €2.8m in debt written off by the High Court in return for a lump sum payment to creditors of €1,000 according to independent.ie

In a related personal insolvency arrangement (PIA) her husband, who the court heard she is separated from, had €2.9m written off in exchange for lump sums totalling €16,000.

The applications in respect of Bernadette and Graham Canning, of different addresses in Slane, Co Meath, were approved by Mr Justice Alexander Owens.

They were once proprietors of the Conyngham Arms Hotel in Slane.

The court heard that the applications had “100pc support” from creditors.

While most PIAs involve the retention of the family home, usually with new mortgage terms, the arrangements for the Cannings provide for “mortgage to rent”.

This means that the family home is to be sold by Bank of Ireland to an approved housing body, which will make it available to Bernadette Canning at a social housing rent rate. 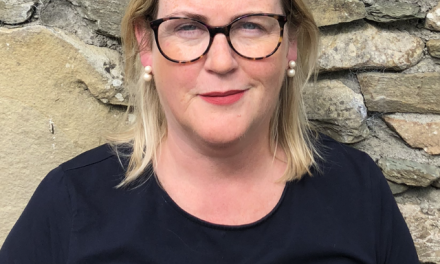