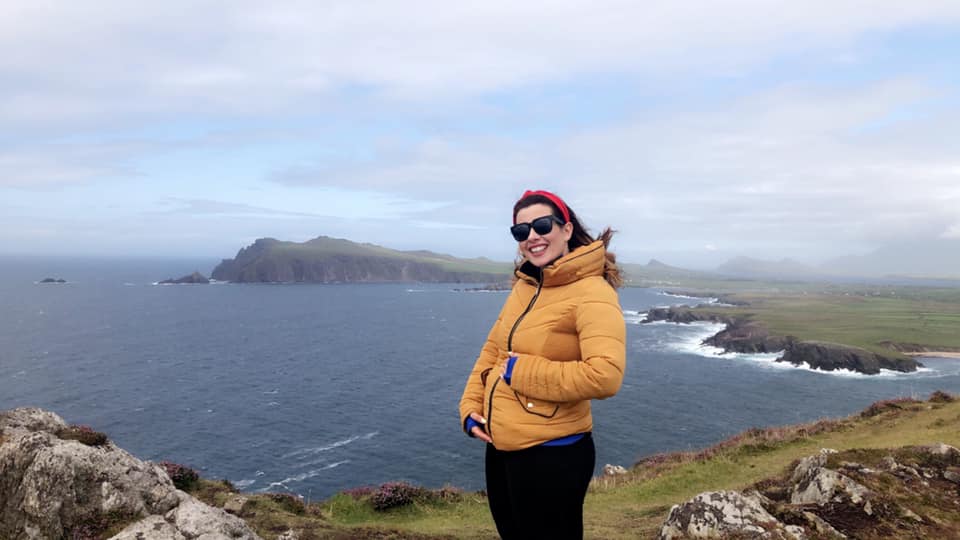 The former Mayor of Navan, Caoimhe Ní Shluain has been selected by the Doyle French Reilly cumann in Navan to seek the nomination as the Moylagh mans running mate.

The decision was taken at a meeting in the Bobby Sands centre last week. If Ni Shluain, is successful, it will mark a return to the election trail  following her resignation from what was then Navan Town Council nine years ago.

Sources told Meath Live, ‘ The strategy would be to run two candidates with the second one to be a female based in and around Navan and the cumann there have put Caoimhe forward to stand for selection.

‘The gut feeling amongst members is if she looks for the nomination she will get it.

‘There would be a fear in certain areas that the party would plough their resources into the second candidate and leave Johnny to paddle his own canoe but that couldn’t be further from the truth.

‘There is a genuine belief a second seat can be taken as after all Johnny topped the poll last time when we were not flying as high overall, he got over 12,000 votes and if he is left with 8,000 of those he should be safe.

‘At the moment it is thought Darren O’Rourke will be the sole candidate in Meath East but there could be a radical rethink after the boundary commission publishes its report later this year.

‘There is speculation that Kells could switch from Meath East to Meath West and that would impact on Darren who is a Kells native, nothing is set in stone but that is where we are at right now.’ 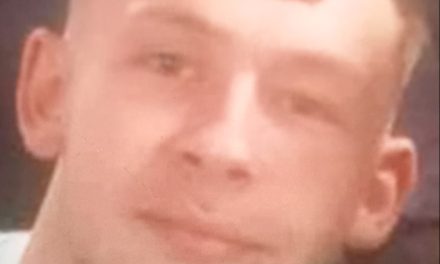