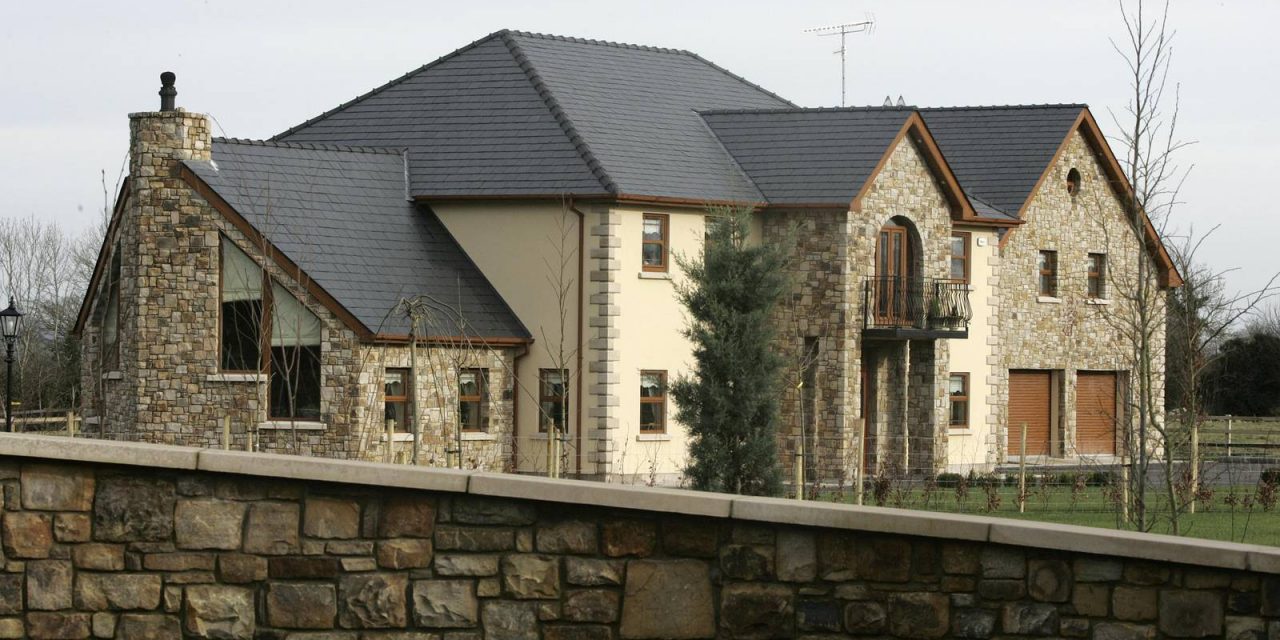 A couple in Co. Meath have secured a last-minute temporary reprieve from their house being demolished.

Michael, aka Chris Murray, and his wife Rose were facing the action being taken on their home at Faughan Hill, Bohermeen, Navan, as they built it over 15 years ago without planning permission.

The court heard how after a legal battle lasting over a decade between them and Meath County Council, the couple agreed before the High Court in 2022 to vacate the family home, and agreed it should be demolished by September 24th this year.

However before the court on Friday, the Murrays were granted a temporary injunction restraining the demolition of the property, amid new evidence that may ultimately help them retain it.

It includes information in other legal proceedings brought against An Bord Pleanála regarding planning permission taken by a relative of the former owners.

The case will be before the court again next month. 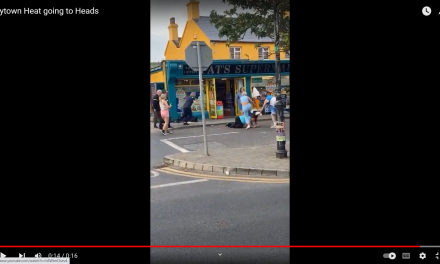 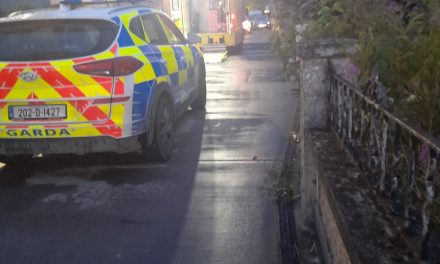