A Navan based councillor has taken to social media to illustrate the folly of the HSE attempts to close the A&E in Our Lady’s hospital.

Her remarks come in the wake of a letter by 17 consultants at the hospital in Drogheda sent to health minister Stephen Donnelly has revealed that they have “minimal confidence” in the hospital’s ability to deal with the “inevitable surge in clinical activity”” this winter.

It comes as the Minister this week approved an update to the existing ambulance bypass protocol at Our Lady’s, which will bring local critically-ill patients to other nearby hospitals from December 12th.

The letter has also revealed consultants feel that they cannot stand over any planned reconfiguration of Navan Hospital until the HSE can guarantee adequate staffing and infrastructure will be put in place.

They say at present, Our Lady of Lourdes has a shortfall of 16 doctors and no new appointments have been filled in to facilitate the additional demand from Navan. 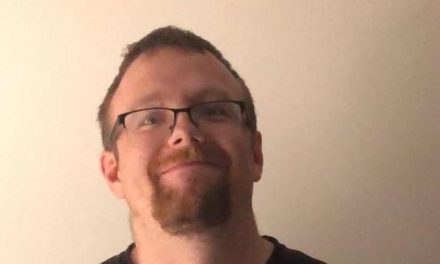 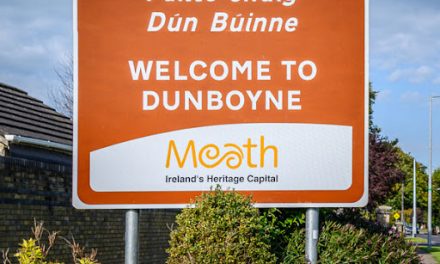