There has been an upsurge in illegak dumoing in Raotath in recent weeks and residents have taken to social media to firmly criticise it.

An old trampoline was left in one pile, near Donnelly’s cross.Some people are wondering how lazy people can be or how cheap can they be as one poster said “Probably saved a fiver by not bringing to the dump. Well done you vile individual”

Councillor Gillian Toole has reported numerous incidents to the litter warden and has picked up the rubbish herself multiple times in the past.

Other people like Elizabeth Kelly feel thoroughly let down as she posted “And recycling day in Ashbourne  on Saturday 17th , lazy , dirty beggars “ 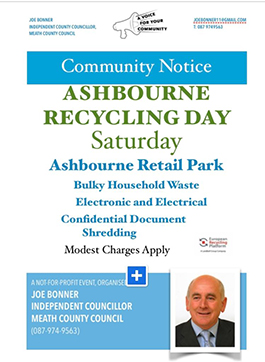 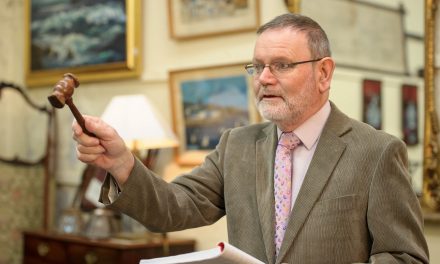 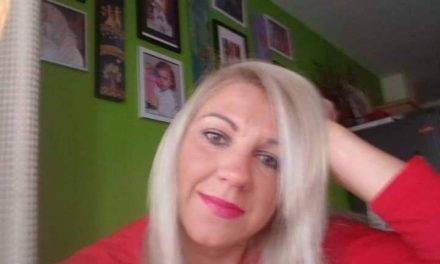