Covid forced the local authority to move the meetings from the old council chamber on Meath County Council are paying around €4000 rental fees to themselves every time they host their monthly meeting in Navan’s Solstice Theatre.

The venue is council owned but is a stand alone entity. Sources have suggested that meetings continue to be held there to allow the theatre’s accounts to show improved revenues.To the tune of as much as €44,000 per year.

Railway Street and plans are currently being lodged with An Bord Pleanala for a state of the art new building, at its Buvinda House location, which will contain a council chamber and offices for an additional 155 staff.

Now Independent councillor Alan Lawes has told Meath he feels the old chamber offices should be sold off to help reduce the cost on the new construction.

He said, ‘ Logically that would seem to me to be the right thing to do, I understand that the offices up there may currently be leased out but the sensible thing to do would be to sell them off to offset the new build’.

A source revealed, ‘It’s incredible to think that the local authority are renting their own property at such a high cost when they have a purpose built chamber already available to them.’ 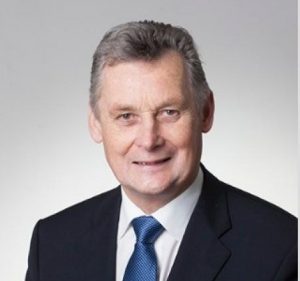 However veteran councillor Brian Fitzgerald explained, ‘What we are being told is that due to restrictions still in place the old chamber is not suitable, initially it was built to accommodate far less councillors and staff than are currently using it, so to be fair it is not feasible to use that.’

With covid numbers  increasing nationally and locally it would appeard the Solstice will continue to be used. The councillors can attend or by zoom to the monthly meetings. 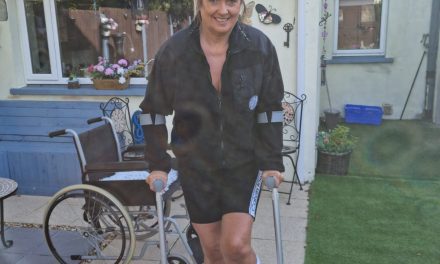 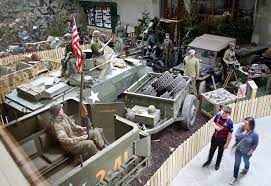 COUNCIL ADMITS IT GAVE PLANNING PERMISSION FOR A MUSEUM