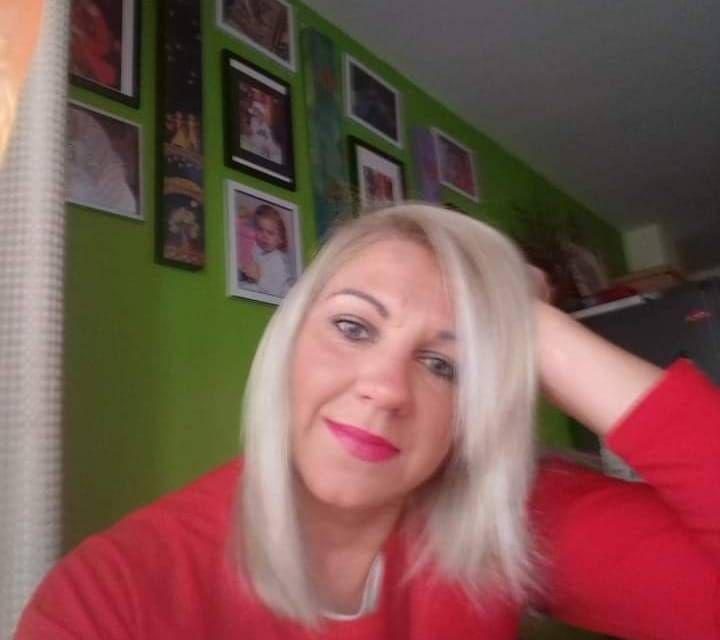 A 37-year-old woman accused of murdering a Polish man in Navan last month, has been further remanded in custody at Trim District Court.

Sandra Sandaraite with an address at Academy Street, Navan – who appeared by videolink, is charged with the murder of a 47-year-old Zbigniew Czech at Academy Street on Saturday, December 10th.

Judge Miriam Walsh was told that the State was looking for a further remand.

The Defence barrister said that his client had been granted bail by the High Court and asked that she be remanded in custody with consent to bail. 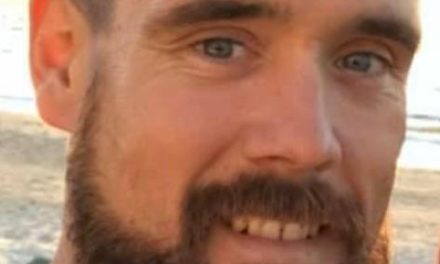