A teenager who caused “serious and life endangering injury” to a toddler after the borrowed scrambler bike he was riding collided with a stationary quad bike has been handed a suspended prison sentence.

He further pleaded guilty to driving without insurance and driving while under the influence of an intoxicant in relation to cannabis found in his system. Foy has no previous convictions.

Imposing sentence at Dublin Circuit Criminal Court on Thursday Judge Melanie Greally said this had been a “serious instance of careless driving”.

She said the offence took place in a park where individuals ride quad bikes and scramblers recreationally, however, the area is unsuitable for this purpose.

The two-year-old was being taken to hospital and Foy was lying on the ground a short distance from a slope when Gardaí arrived. There was a quad bike at the scene but the scrambler was gone.

Foy, who was wearing a helmet, spoke to Gardaí and told them he could not remember what happened. He was taken to hospital and became upset when asking after the child.

Foy told Gardaí he was riding a scrambler and then woke up on the ground. He said he was told he had hit someone on a quad. He did not know where the bike he was riding had gone.

The baby’s mother described how she had been sitting on the stationary quad with her son, who had a helmet on, as she was chatting to others before a scrambler came over the hill.

She said it came towards them and she tried to grab the baby but did not remember much else.

When interviewed, Foy, who was then 19-years-old, said he was familiar with the park and had been riding a bike for 10 years. He said there was a “set route” with a jump over a ridge. He said he had gone that route hundreds or thousands of times and considered himself a good driver.

He told gardaí that you could not see what was on the other side of the ridge but “everyone knows” there were bikes coming over it.

He said he had asked for a go on someone else’s bike and went for a jump. He said he had been going 20 to 25 kmph. He did not remember what happened and next thing he was going to hospital.

Gda Aidan Shaughnessy told Judge Greally that it is a public park and no quads or scramblers are permitted in the area.

The court heard the child was seriously injured and suffered a traumatic brain injury. He has been doing well since his discharge but will require follow up rehabilitative services. No victim impact statement was made.

A medical professional said that the child had been the most severely injured two-year-old they treated that had survived to date.

No update on the child’s condition was provided to the court for the finalisation hearing.

Gda Shaughnessy agreed with David Staunton BL, defending, that Foy had never come to any garda attention for any matters or activities, had an “excellent attitude” and was remorseful.

The garda agreed with counsel that Foy had grown up in the vicinity of the accident but had moved to live with his grandparents. He agreed Foy was forthright in acknowledging his behaviour and seeking to make amends.

Finalising the sentence, Judge Greally said the court must have regard to the serious injuries sustained by the child, even though it is not possible to say what the long term impact may be.

She said the court must also consider the nature in which the vehicle was driven and that it was being used in an unsuitable environment while under the influence of cannabis.

In relation to mitigation, Judge Greally noted that Foy had taken steps to remove himself from his previous peer group and to deal with his addiction issues. She also noted his guilty plea and genuine expressions of remorse.

She imposed a 16-month prison sentence in relation to the count of careless driving, suspended on strict conditions. Judge Greally handed him 180 hours of community service in lieu of a three-month sentence on the remaining two counts, both to run concurrently.

She also placed Foy under the supervision of the probation services for 12 months and disqualified him from driving for five years. 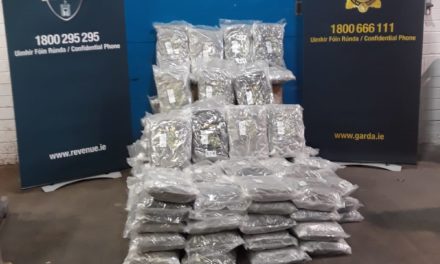 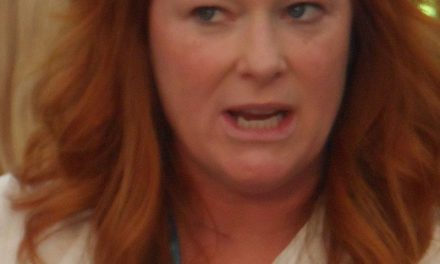 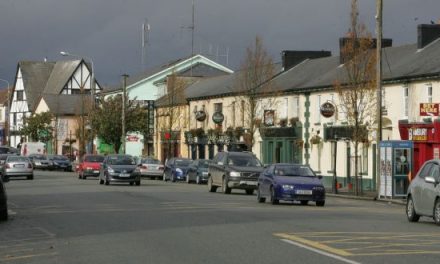