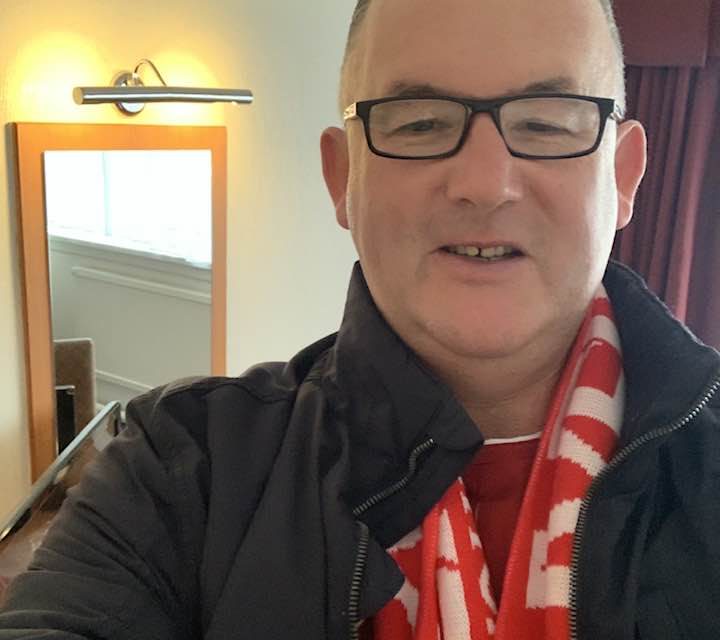 A drugged up and loved up couple had sex on a bus in front of shocked passengers travelling between Navan and Dublin, earlier this year.

That is one of a series of sensational claims made in a letter to the minister from a leading official from the National Rail and Bus Union, (NRBU)

In the letter sent by Stephen Nugent of the NRBU he outlines a series of incidents on routes to and from Navan and on the local town service.

Those include the following,

June 2020; A driver being assaulted, resulting in services being cancelled

February 2021; Two separate incidents of buses having stones thrown at them which led to town services being cancelled.

June 2021; A driver fleeing the bus after a passenger who was refused entry for having a fake bus pass attempted to assault them

September 2021; Drug users on the NX service having a serious argument which resulted in Gardai using a taser gun

January 2022; A drug user passing out on a bus while openly carrying a knife

Mid 2022; Drug users having sex on the NX service

Nugent then branded Navan as the worst town in the country for problems on buses, claiming, ‘Outside of Dublin city Navan is the worst area in Ireland for attacks on drivers drug dealing and general anti social behaviour on buses and ironically the terminus is metres from the local Garda station.

‘Two months ago a driver was punched several times for refusing to admit a passenger who would not pay his fare, and one of the big issues is drug couriers demanding to be allowed off the bus to deliver their stuff at unofficial stops and when they are not allowed off regularly kicking at the exit doors.

‘Part of the problem is that while the Navan to Dublin services and the town service have screens around the driver they are not anti assault screens like they have in Dublin.

‘Gardai have been brilliant with the drivers and passengers when they arrive at the scene but we have regular reports of them taking two hours to get there despite the station being just 500 metres away from the Abbey Road terminus.

‘To be fair that is not their fault as it seems Navan is the most under resourced station in Ireland.

‘At the moment the thugs and dealers have free reign to cause terror on the Navan routes and we need the Minister to implement a series of safeguards.

‘The most important of these is a dedicates Transport Police section of the guards to monitor and if required travel on the buses.

‘The Taoiseach recently accepted that such a group is needed but that we are a long way from having the resources for it.

‘Bus Eireann needs to introduce a dedicated text number for passengers to report anti social behavious Ianrod Eireann have one which has worked well.

The bottom line is changes have to be made now in the interests of everyones safety.’ 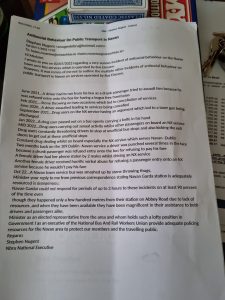