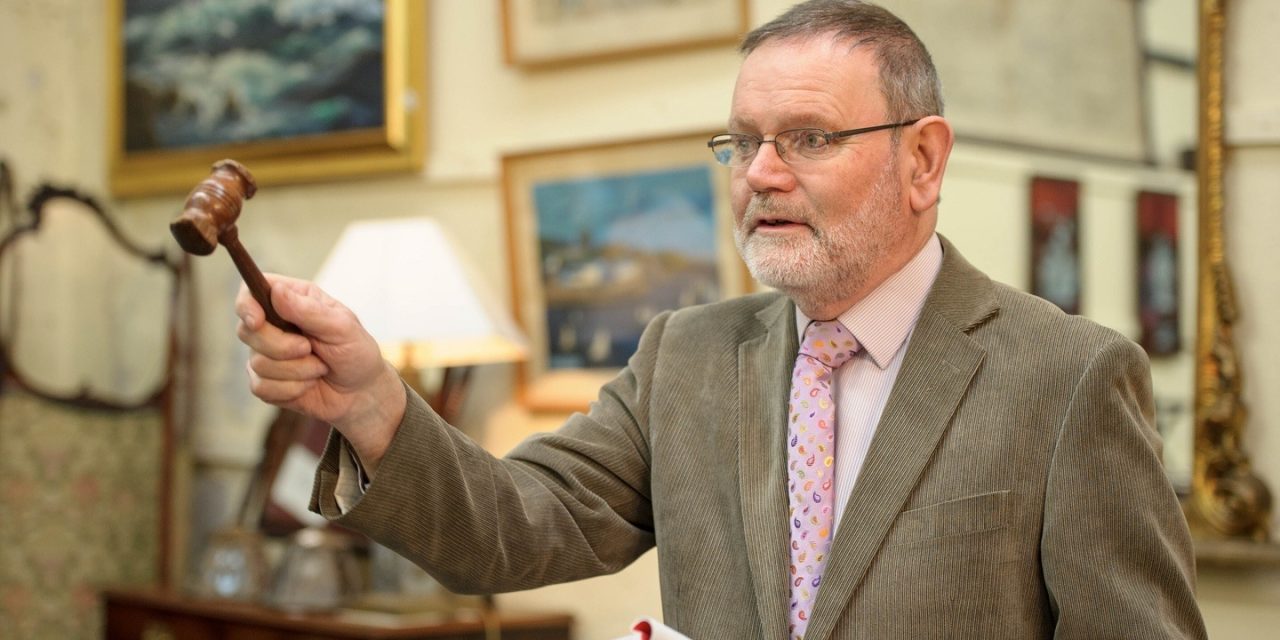 Oliver had many years experience of conducting auctions throughout the country from country house sales to farm and yard, warehouse and factory clearances, and had built up a huge clientele. The auction rooms have been featured many times on both RTÉ One’s Nationwide and The Dealers.

He died peacefully, surrounded by his family on Monday. Oliver is survived by his wife, Aideen; family, Robert, Karen and Sarah; grandchildren, Alfie and Ellie; brothers, Cathal, Paul and Mark; sisters Elizabeth Adams and Christine Foley; mother-in-law, Kitty McEntee; Fiona McEntee and all his cousins; extended family, aunts, neighbours, friends and his auction connections through the years.

He was reposing at his home on Wednesday 18th January, from 1pm until 8pm.  His removal  took place today  Thursday morning(19/1/23), arriving St Colmcille’s Church, Kells, for 11am Funeral Mass, which may be viewed on https://www.kellsparish.ie/. Burial afterwards in St Colmcille’s Cemetery.

Family flowers only, donations, if desired, to the Parkinsons Association of Ireland or Irish Cancer Society. 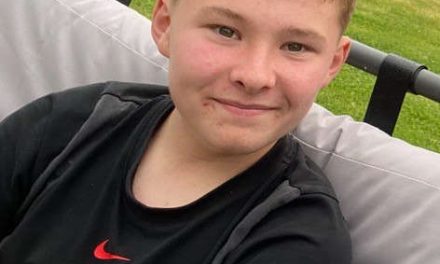 JAIL FOR BREADMAN WHO DELIVERED GUN TO SLANE 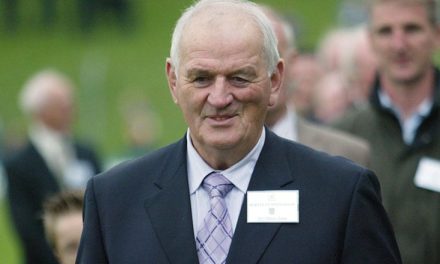