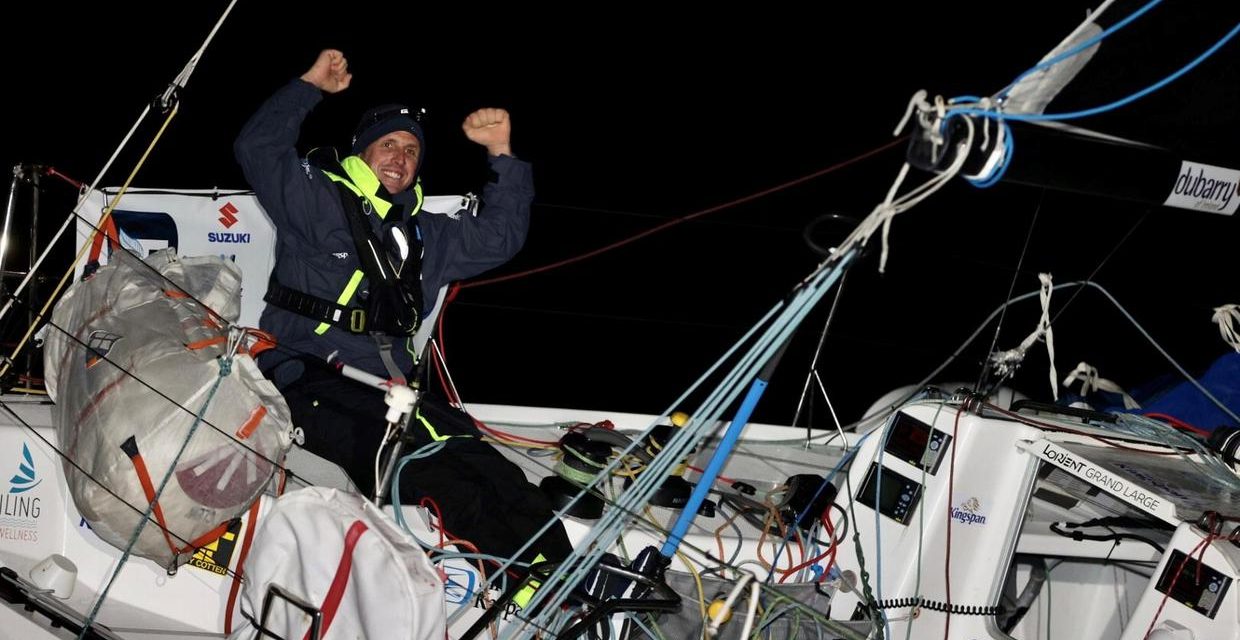 Tom Dolan a farmer from Kells is currently competing for Ireland in the prestigious La Solitaire du Fiigaro sailing race.

Dolan who is regarded as Ireland’s leading offshore sailor told Meath Live.“La Solitaire du Figaro has been going for over 50 years. The idea is that each sailor has exactly the same boat and we race over a month from August 18 to September 20,” he says.

“There are four legs, one after the other, and whoever is the quickest over the whole month wins.

“We’re at sea for four or five days, then we come into a port for two or three days’ rest, and then we go off again, so it’s pretty intense. By the end, you’d be fairly tired.”

Since finishing 12th in Thursday morning’s first leg, Dolan has been extremely disciplined in his rest and recovery. Even though he lives only a ten-minute drive from the La Solitaire race village, he has chosen to rent an apartment locally to ensure he stays absolutely in the ‘zone’.

He asserts, “Anytime I have gone home during a race, I have not done well on the next leg, so it is important to stay in the zone, in the race, in the rhythm. I don’t know if others who live around here have done the same because I literally have not seen anyone. It is sleep, eat, weather, drink water and drink more water.” 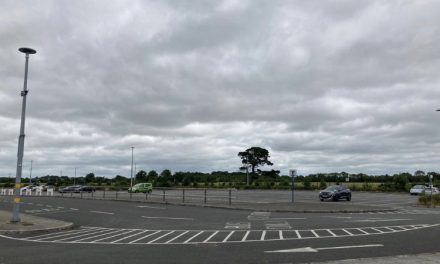 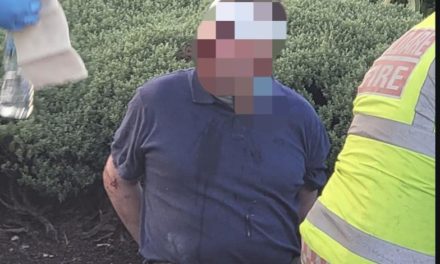